Does Your Style Have Style? 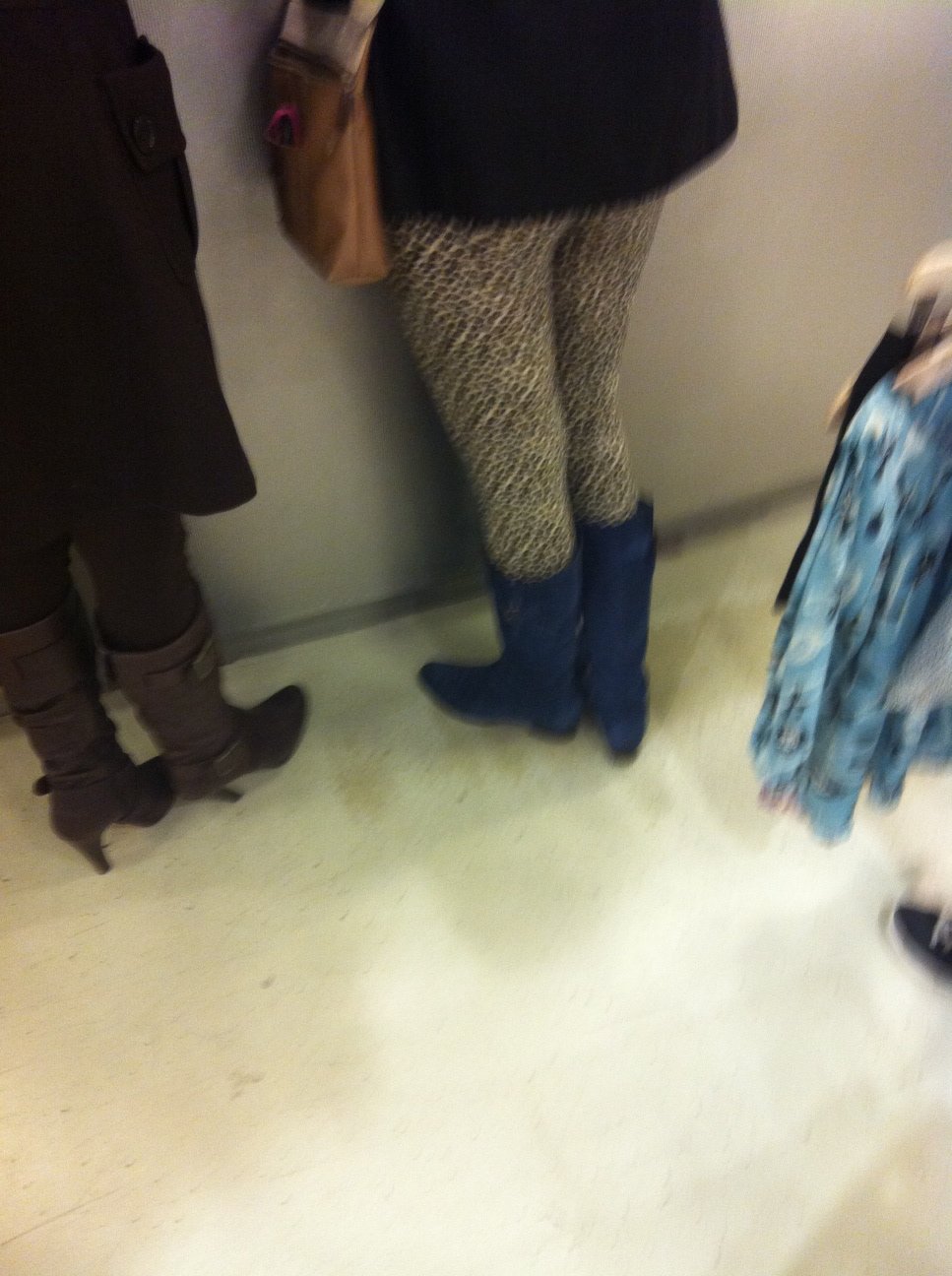 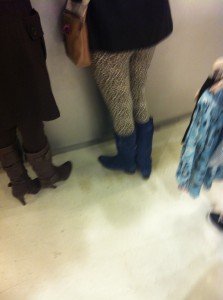 A recent photo I took at a Forever 21 and a perfect example of a little too much trend at one time.

Recently, I was sitting on the subway and saw a woman who would be voted (even by a blind man) as a “Fashion Don’t.” I say this, not to be snarky, or mean, but to be as descriptive as possible. Trend festooned this woman’s body in ways, and amounts, that should be illegal. It was as if this woman was trying to see just how many trends she could wear at once, sort of like how someone who tries to see how many hot dogs they can fit into their mouth at the same time. Bright colors, things jangling, buckles, straps, zippers, prints, patterns and textures, you name it, this woman was wearing it– and not well. Bottom line, she wasn’t wearing her outfit, her outfit was wearing her.

While most (including myself) would vote this woman’s outfit poorly, I noticed that she actually felt otherwise. While being harshly judged by us, I watched her take loving glances at her reflection in the subway’s windows. She preened herself like a peacock as the the rest of us stared at her in horror. I found myself with mixed emotions about the whole thing. Part of me felt quite “WTF?!?” about her outfit, while the other side of me thought “Atta girl! All that matters is that you think you look good, honey!” Yet, by the time she got off at her stop, the visual pollution (known to others as her outfit) gave me the same sensation I get when I eat corn syrup– a bit fatigued, cranky and sick to my stomach.

However, in-between my, admittedly, horrified glances at this woman, I started to think about the concept of “style” and I realized that just because someone has a style, doesn’t mean they have style. I started to wonder what the difference between the two really was. Clearly, the woman on the subway had a style that was all her own, but if the rest of us on that subway were a voting group, I don’t think we would have voted favorably for her outfit.

This then begged the following question for me:

What is style and how do we know when someone has it?

To put your finger on what exactly style is, is like trying to hold a big piece of Jell-o in your hand. You can touch it and see it, yet it’s not firm or clear. Style is hard to describe in words. It’s a very solid idea but, go ahead, try to explain it to someone else and see how well you do. So, while I can’t perfectly define what style is, I have learned that style is not so much about what you do, but how you do what you do.

This was my first experience with style: Back when I was a kid, my mother took my sister and me to a pediatrician who wasn’t exactly pediatrician-y. She was this striking and stoic European woman with a strong accent, a no nonsense attitude and who didn’t seemed to like kids all that much. I’m still not sure why she chose pediatrics. Anyway, I vividly remember when she would drift (not walk, drift) into the exam room like she just got off a cross-continental flight. Looking back, it wouldn’t surprise me if her doctor bag was by Louis Vuitton. As a tot, I was astonished by how she could drape her stethoscope around her neck in a way that made it looked like an accessory. She didn’t dress like the suburban moms I had known. She wore bizarre colors in really modern silhouettes, probably expensive, that didn’t look like she had bought them at the local mall. I had never seen anyone like her in my life. At five or six years old, I was mesmerized.

As an adult, I don’t find myself dressing like my pediatrician. In fact, at this point, years later, I barely remember what her clothes looked like. Yet, I still consider her one of the most stylish women I have ever known. This is why I realize that style is never about what someone wears, but how they wear it. Style enables us to carry ourselves a certain way, it is the seamlessness found when the inside of a person is visually reflected outward for all to see. It is a confidence, a commitment to something, self approval and guts.

Now, given the description, going back to the woman on the subway, why wasn’t she stylish? After all, she certainly was confident, she was definitely committed to her outfit, she approved of herself and, boy, did she have guts. So, why did she not get a big ‘stylish stamp’ of approval from all of us naysayers riding the subway with her? I can’t speak for everyone but, in my opinion, style also means vulnerability. And this, my friends, is where the great divide between being stylish and being trendy happens, and where this trend-victim on the subway missed the mark. Being trendy means hiding behind the distraction of being current and of the moment, where your clothing does all the talking. Being trendy is, for lack of a better word, cowardly. Everyone can jump on the trend bandwagon, close their eyes, and let someone else do the picking. But style? Style is about choosing yourself first and letting your clothes support that. It’s conviction. Style means choosing a trend if the trend works for you, and leaving it at the store if it doesn’t. It means, not allowing someone else to decide for you, to know yourself and, most importantly, to not be afraid to show it.

Therefore, the painfully over-trended woman on the subway gets my thumbs down, not because her outfit hurt my eyes, or that I disapproved of her clothing. She gets my thumbs down because while she had a style, I had no idea who she was. 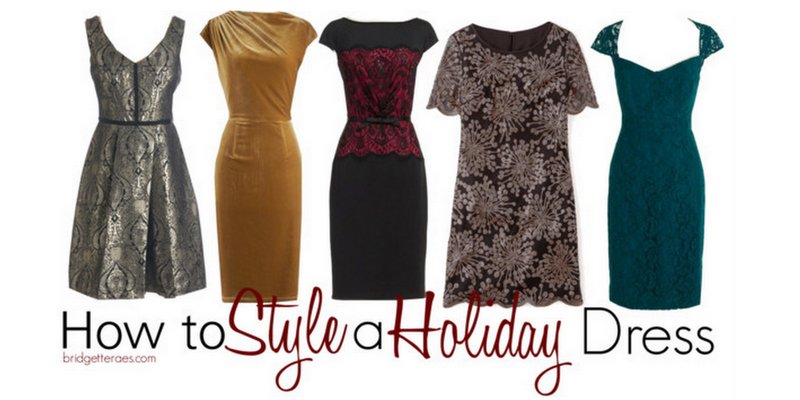 Exquisite Holiday Dresses and How to Style Them

Everyone Has Style, But Not Everyone is Stylish 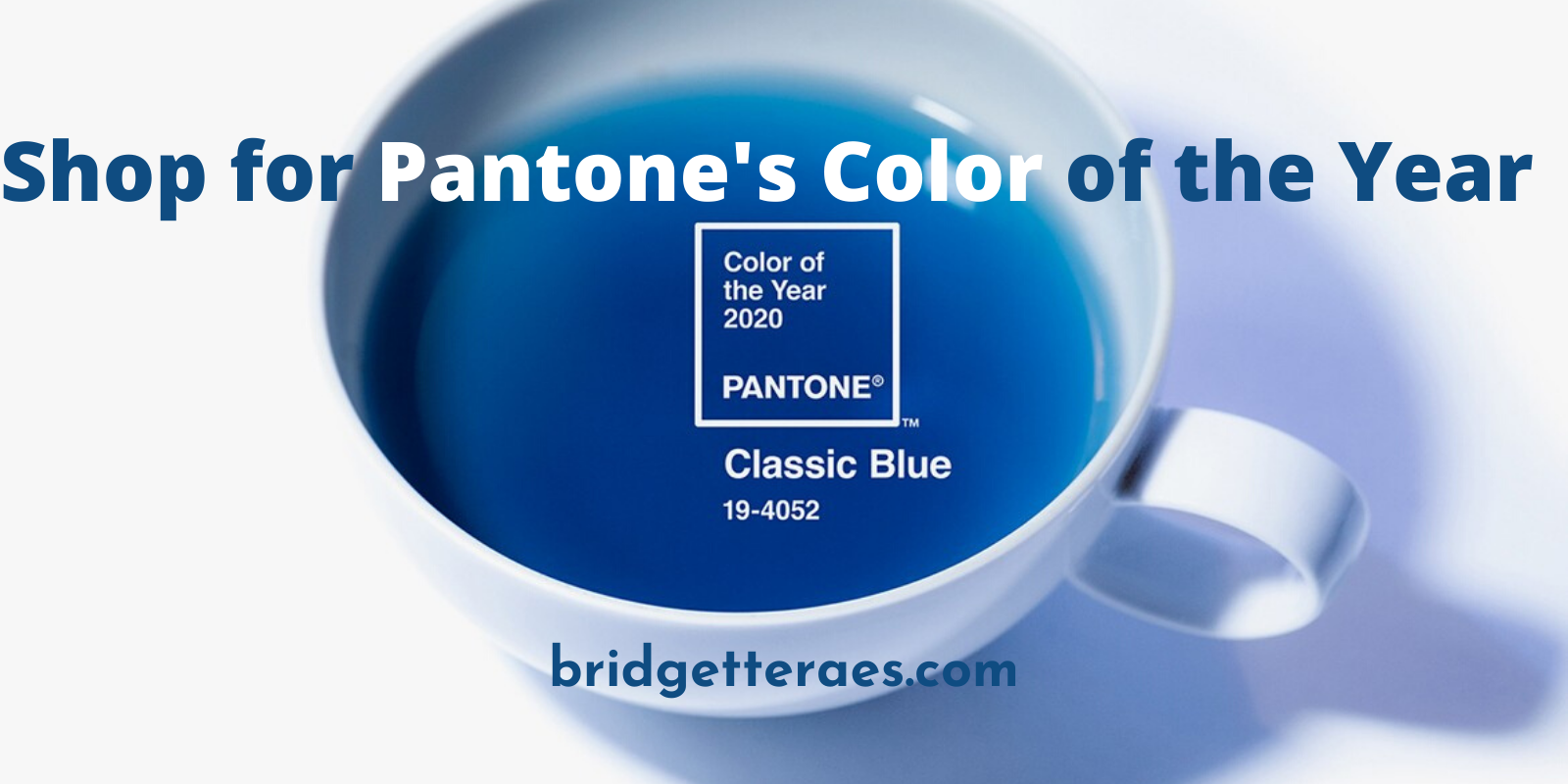 Shop for Classic Blue, Pantone’s Color of the Year 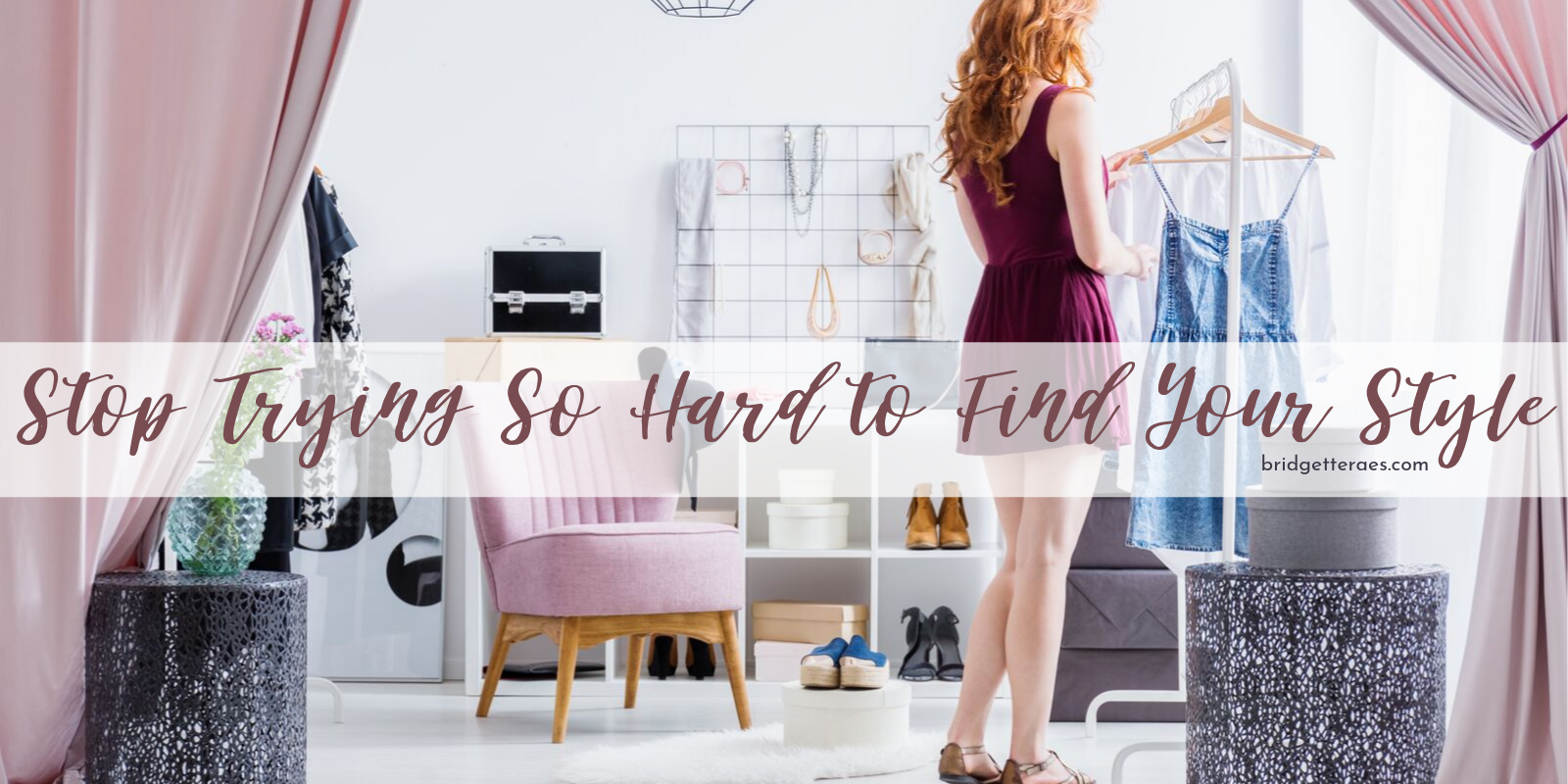 Stop Trying so Hard to Find Your Style.

pink spalding This is an absolutely helpful Site.

Thanks SO much!!! Keep tuning in and check out our site https://bridgetteraes.com.

cscps
this is extremely interesting. thanks for that. we require more websites like this.

Someone once told me that my style was no style.

I always think of the movie Swingers when someone say something like that. Do you remember that line? “Not having any game is your game.”