Forget the Dress, let’s Talk About Those Royal Wedding Fascinators 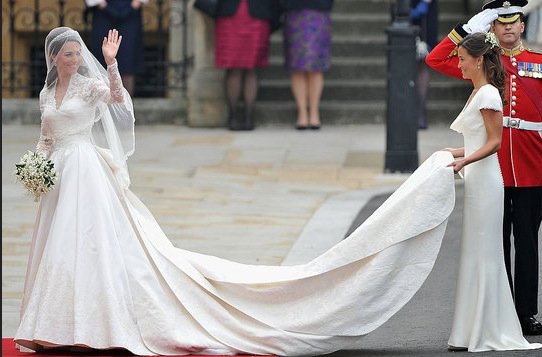 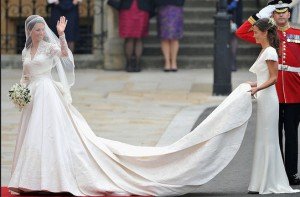 I don’t know about you, but I thought Kate Middleton’s gown was GORGEOUS!  But, I don’t want talk about the gown, I want to talk about the hats…the crazy, outrageous fascinators.  And, let’s snark a bit.  Was it just me or did anyone else think that the Brits attending the wedding spent more time on their hats than their hair?

I find myself shocked yet intrigued. Princess Beatrice’s hat has a Facebook Page…no, seriously.  Someone on the Hat’s Page called it a “toilet seat with a bow.”

I love a hat that has been cocked to the side but a few of these hats looked like they were about to fall off.

Victoria Beckham’s hat looks like a cupcake.    I’m less stunned by her hat and more stunned by the fact that the year Princess Diana died the Spice Girls were making their breakthrough.  Amazing what 14 years can do.

Somewhere there is is a Whitetail Buck looking to lock horns.

Asymmetry at its finest.

A fascinator hat in bloom.

I’m sorry, we need another angle of these two fascinators.  Princess Eugenie’s Easter Basket inspired hat and Princess Beatrice’s Bow hat are just too much.

This is SO bizarre and fabulous at the same time!

What did you think of the Royal Wedding Fascinators? 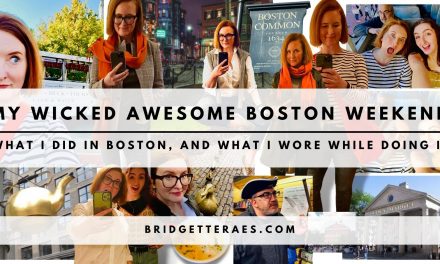 MY WICKED AWESOME BOSTON WEEKEND: WHAT I DID IN BOSTON AND WHAT I WORE WHILE DOING IT 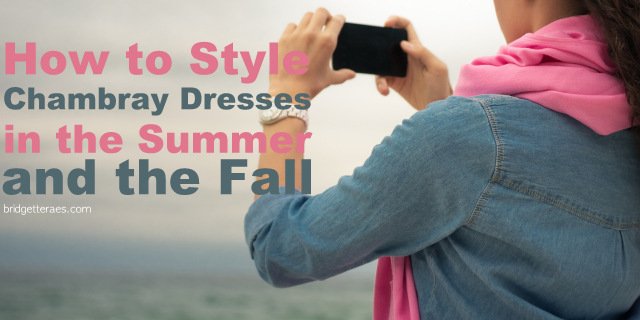 Chambray Dresses You Can Wear in the Summer and the Fall 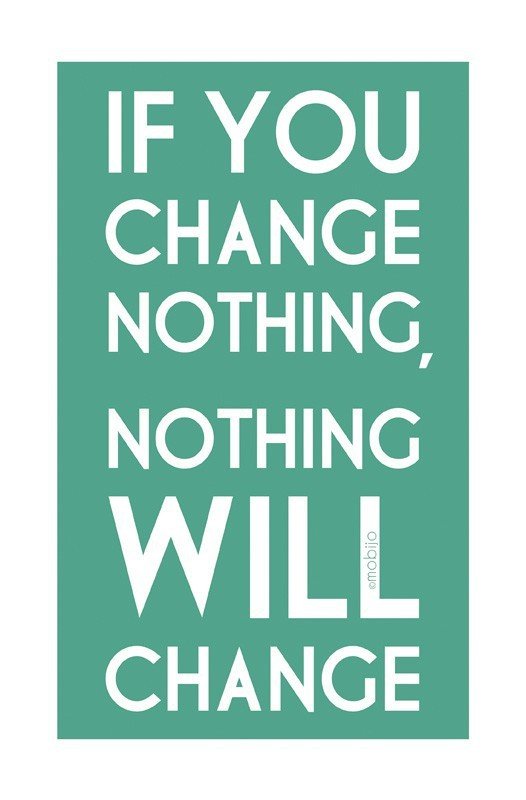 How to Wear Booties

The ‘three unidentified’ gals are the Spencer sisters I believe – the late Diana’s nieces. Aren’t they gorgeous!

some of these are bizarre.. I am not sure but I think the 3 unidenitified guests are something to do with the Spencer family.

i thought they were cousins or something of Kate

The two girls in the photo are Fergie’s two daughters, and they looked strange! Earl Spencer’s three daughters looked amazing and very elegant!

Bizarre but isn’t that why they wear them like that to stand out!

What is so interesting to me is how the hats really took center stage. Everyone was dressed in such a conservative-British manner, if it wasn’t for the hats I’d find most of them dressed a bit ho-hum. It’s definitely about the hats…the wildly fabulous and freakish fascinators!

I had a similar thoughts. For all the restraint that’s part of british character, the hats are absolutely over the top, perhaps a result of being so buttoned-up.

I was mesmorized by the hats!

I kept having to remind myself it was a morning wedding. The dress is so different, a bit more conservative, less flashy, knee length. I was saying a few posts down that we had a Sunday morning wedding and both my mother and my husband’s mother wore day wedding appropriate dresses that were knee length. My husband and the groomsmen wore morning suits, my bridesmaids had no glitz and my dress had more construction details and no bling.