Wearing Too Much Perfume May Indicate Depression

Have you ever been  nauseated by someone wearing too much perfume or wondered why they may wear so much?  Studies are indicating that something more serious may be going on.

This morning, I was unloading my boxes from Fresh Direct in my hallway and my neighbor walked by.  We stopped to chat a bit and I asked about her husband who recently suffered a stroke.  I sympathetically listened while finding myself becoming more and more sickened by the smell of her perfume.  Not only was it a scent that didn’t appeal to me, but she wore a lot of it…A LOT of it.  It was so overwhelming that long after she left my hallway I could still smell the scent she left behind.  Curious about why some women wear too much perfume, I jumped online to see if I could find some reasons.

It turns out that there are some links between wearing too much perfume and depression.  At first, I thought this information was about as weird as when a friend told me that wearing too much blush was a sign of manic depression (I’ve never found facts to back that up) or Christian Louboutin stating that wearing flat shoes means you’re depressed, however, there is actually some scientific evidence that supports too much perfume use and depression.

Why Wearing Too Much Perfume Means You Could be Depressed

According to ScienceDaily.com, scientists from Tel Aviv University recently linked depression to a biological mechanism that affects the olfactory glands.  Interestingly, people who are depressed are also losing their sense of smell which explains why some women, without realizing it, wear too much perfume.   It also explains why women lose weight when they’re depressed.  If you can’t smell your food it’s unlikely that you’ll have a healthy appetite.

Additionally, for those suffering from autoimmune disease, in particular Lupus, depression is more than an emotional reaction to being ill.   It appears to have a biological cause.  According to the article I read, “a particle known as an “autoantibody” attacks the person’s own immune system, appearing in the human body as an aberrant reaction to autoimmune diseases.   It has been found that, when generated, it weakens a person’s sense of smell and can induce a feeling of depression.”

Thinking back to my neighbor, this theory makes sense.  Her husband just had a stroke, she is struggling daily as his caretaker and told me just how hard it has been lately.  I guess the next time you smell too much perfume on someone, hand them some St. John’s Wort, ask if they need anything, and go find some cleaner air. 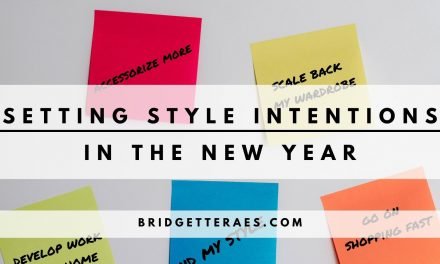 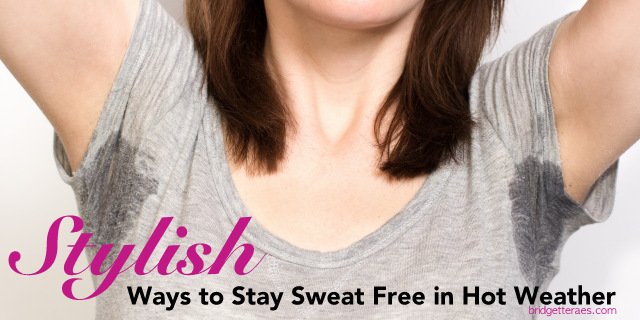 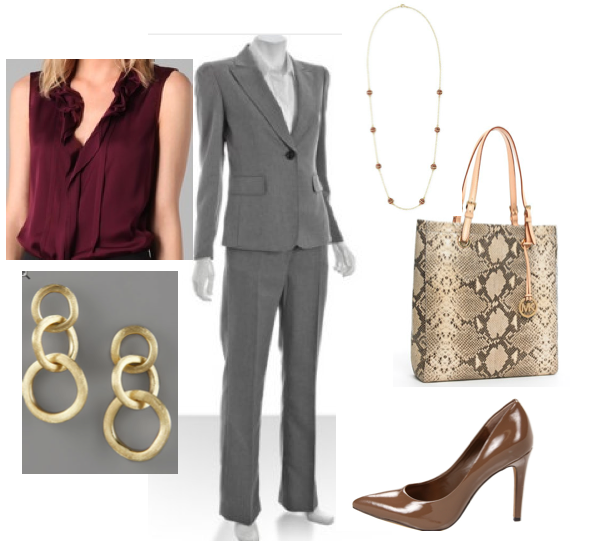 Where Are You Going In That? Adding Life to a Lifeless Grey Suit

How to Fake a Bigger Cup Size

This really makes sense. I just read that also taste can be affected by depression which explains why depressive people sometimes feel it all tastes like straw and say they don’t enjoy a meal.