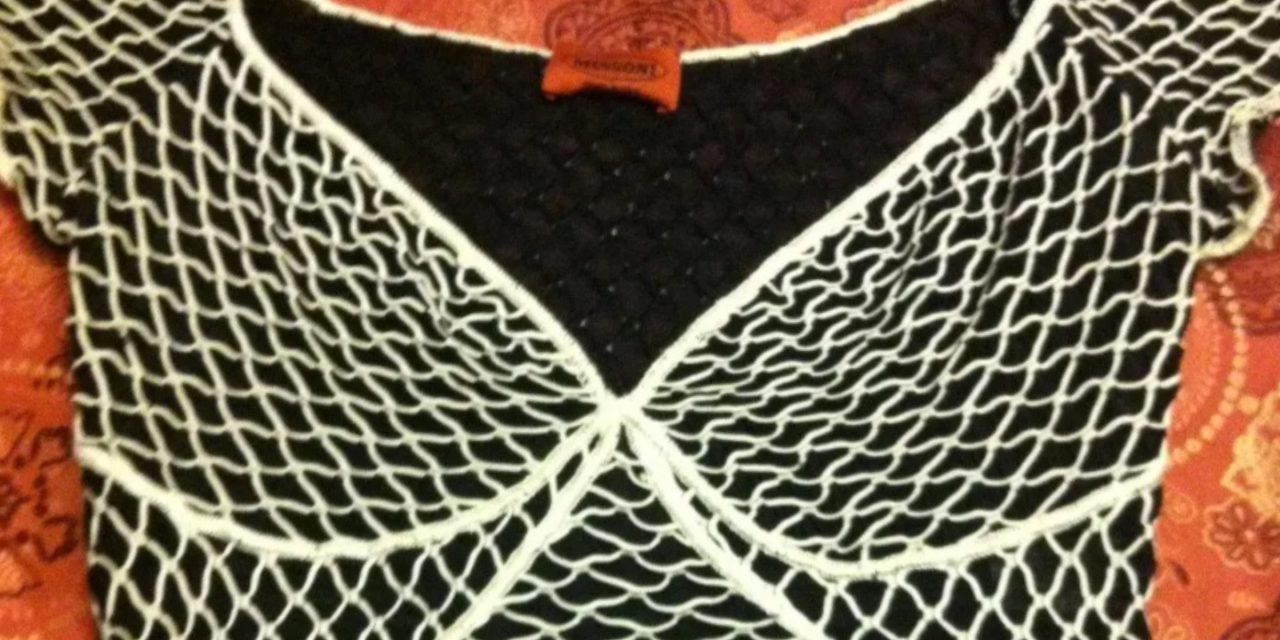 I can’t even begin to describe the elation I feel writing this post.  For you to fully understand my feelings, I have to take you back six years ago when I met my client Ms. Hottie.  (Out of respect for clients, I never use actual client names in this blog.)  I made Ms. Hottie’s acquaintance six years ago when she and her sister hired me at the same time to help them transform their style.  Over the past six years, Ms. Hottie and I have worked together regularly.  She is more than just my client, I consider her, at this point, to be my friend.

Back in 2005 when I started working with Ms. Hottie, I remember meeting her at her home for her closet edit.  It was then that I was introduced to a top I named Spidey.  From the photo, you may be able to tell why.   Regardless of the fact that the top is by Missoni, I thought it was a hideous piece that looked like a spider web, hence the name.  What I didn’t know back in 2005 was that this ugly top would become the bane of my existence for the next six years of my life.  Even though I begged Ms. Hottie to get rid of Spidey, she flat out refused and continued to refuse every time I asked, more like begged, her.  Eventually, choosing my battles, I just gave up and I let Spidey hang in the closet and taunt me with this smug “you can’t get rid of me” look that drove me nuts.  Spidey was my enemy. 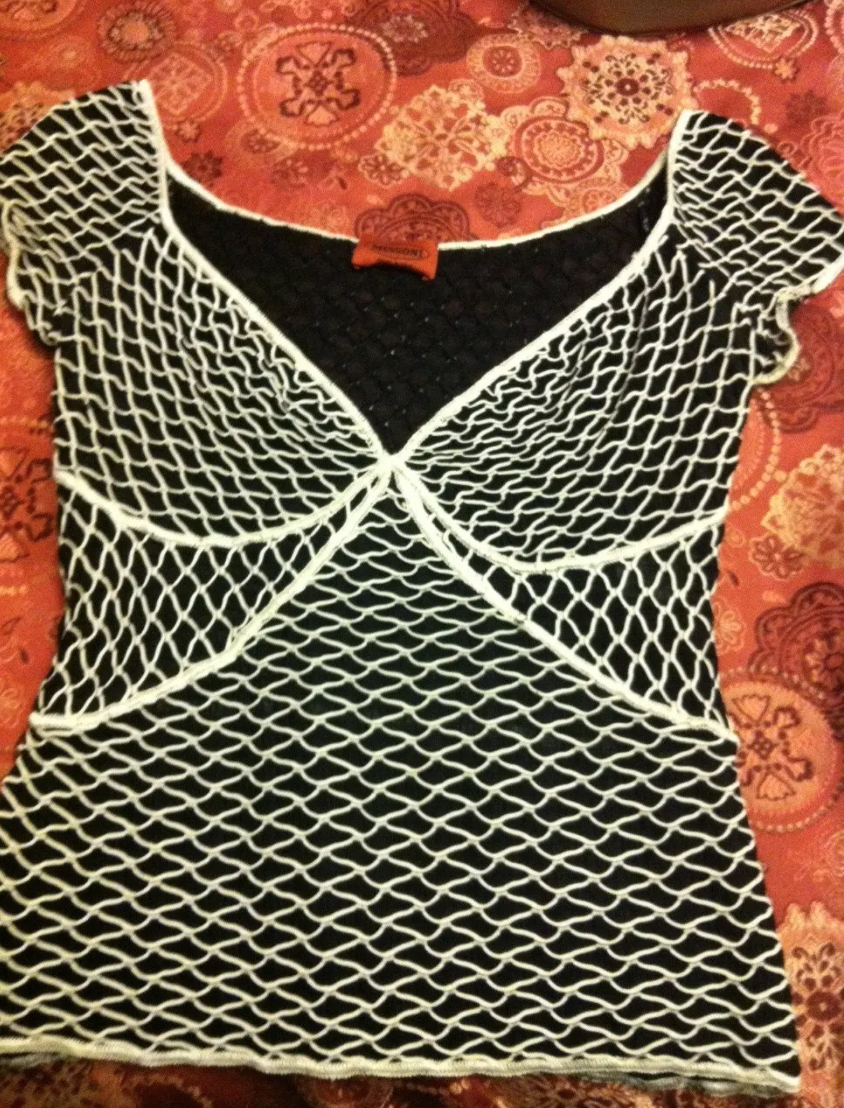 I’m not sure why Ms. Hottie was so intent on keeping it.  For the most part, she has always listened to everything I have asked her to do or change about her wardrobe.  Sure, she sometimes would bark back at me, but eventually would realize I was right.  “That’s why I get paid the big bucks” is what I would tell her when she admitted I knew what I was doing and that she’d be lost without me.   Yet, when it came down to Spidey, Ms. Hottie and I agreed to disagree.  I let her keep it even though I just wanted to douse it in gasoline and put a match to it.  Her reasoning for keeping it was that she believed it looked good on her.  More importantly, Spidey represented something bigger about her, even if Ms. Hottie didn’t realize it.

Ms. Hottie, for lack of better words, has been the ultimate NYC party girl.  She’s been a single woman who has been soaking up the NY nightlife for over a decade.  She has a great job and earns a great living doing it, is independent, and unabashedly unapologetic about how she has chosen to live, regardless of whether or not others found it a bit wild.  It is truly the thing I’ve admired most about her— how accepting of herself she has been.  I believe that Spidey symbolized part of the lifestyle she chose.  She had worn Spidey on her adventures; it made her feel sexy, bold, and brazen.  Even though Ms. Hottie hadn’t worn Spidey in years (and years), I think she wanted to hang on to it because of what it represented.

However, Ms. Hottie turned a corner this year.   Transformation, while it is in process, is never a pretty sight.  When we are ready to transform, we need to feel ready to be uncomfortable.  While Ms. Hottie could recognize that her years of living one way had given her many great memories, stories to tell, and quite a few hangovers, she could also identify that there were costs to choosing to live the way she had—things she was missing out on.  She hadn’t found the person she wanted to spend the rest of her life with and could identify that her choices had kept Mr. Right from happening.  Her personality, while bold and brash, was often a cover-up for softness and vulnerability she had learned how to protect with a hard exterior.  Instead of seeing the benefits of her choices of the past, she started to identify the costs.  It was then that she went on the path of change.   Being an observer, it was a beautiful sight to witness.

Over the past months, I’ve watched Ms. Hottie change before my eyes.  She found a wonderful man with whom she is now moving in with.  He wants to treat her well and she is allowing it to happen.    Her late-night craziness has lessened and she is finding greater value in things that light up her heart.  She’s more open, more vulnerable, and more at peace.  She also finally let Spidey go last night during a closet session.  I didn’t have to pry it from her hands or negotiate with her to do it.  She took one look at the ugly, ill-fitting piece that represented a lifestyle she no longer identified with and tossed it away in an enthusiastic manner that said, “I have better now, I am happy and I’m never looking back.”

It has been an interesting journey for Ms. Hottie this year and I consider her allowing me to finally get Spidey the heck out of her closet to the be sign that the transformation is now complete.

I love you Ms. Hottie 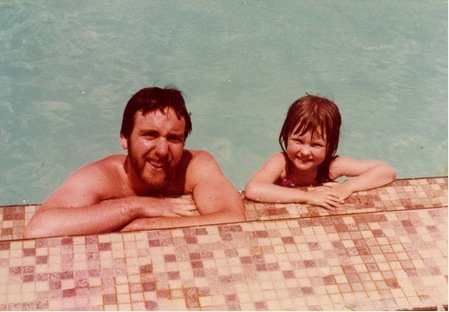 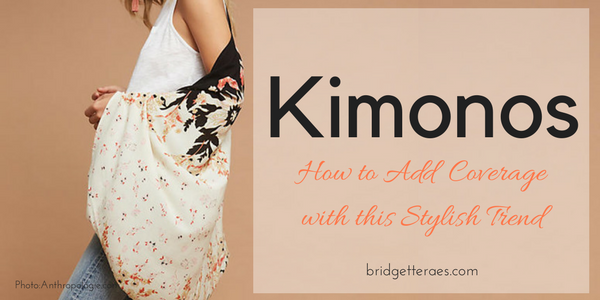 Crazy for Kimonos: How to Style Them this Summer 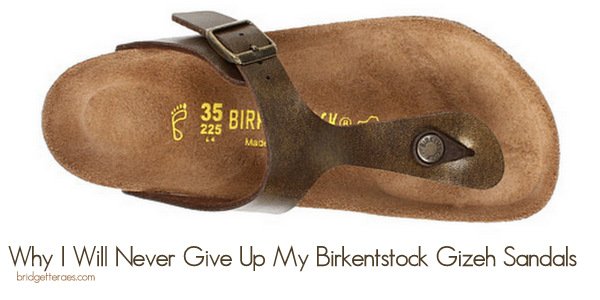 Birkenstock Gizeh: My Favorite Summer Sandals and Why 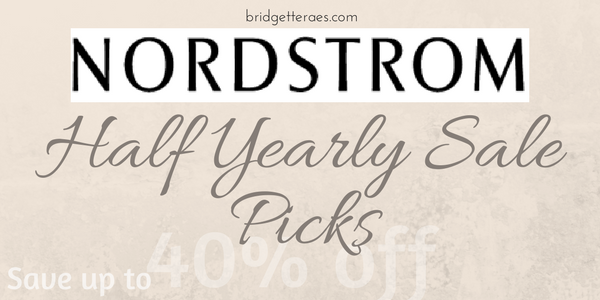