Got a New Year’s Resolution? There’s a Commercial For That. 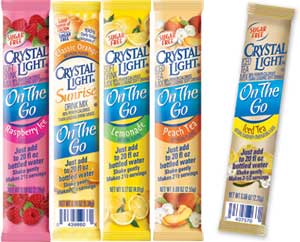 Regardless of the fact that most resolutions fail by February, according to CNN.com, 100 million American citizens still make resolutions.  Are you one of them?

This past weekend, I decided to hunker down and enjoy the New Year by staying close to home…and my television.  Just about every commercial I saw was a promise to help the 100 million resolution seekers succeed.  Most commercials hit on the top ten goals made by folks, including weight loss, quitting smoking, getting a degree, making more money and finding love.  It got so obnoxious after a while that I couldn’t help but tweet about it.

As I lounged on my couch, I watched a slim Jennifer Hudson do a duet with her former pudgy self for a Weight Watchers commercial and yo-yo dieter Janet Jackson talk about goal setting and weight loss for Nutrisystem. I discovered something called The Bender Ball that promised rock hard abs by using something that appeared to be a deflated ball and exclaimed that regular sit-ups didn’t work. And, if you’re not up for doing anything that breaks a sweat (and up for 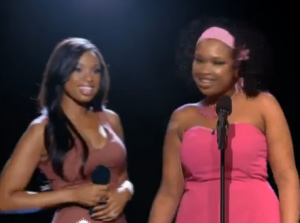 being terribly uncomfortable), a contraption called The Slim Away was hawked proudly…zip in and say goodbye to your muffin top in seconds.

Capitalizing on other common New Year’s resolutions the madness continued. Shannon Doherty’s career slipped to a whole new level and she is now chatting up Education Connection and is apparently getting an online degree there.  I watched more people in sad predicaments with their acne kiss it goodbye with Proactiv, just like Katy Perry and Justine Bieber did.  If you want to buy a car, according all the commercials I saw this weekend, now is the time to do it, as I watched this funny local commercial telling me that  all I needed was $199 and a job in order to drive a new Hyundai off the lot immediately.

In this sea of resolution white noise promising to help me stick with my resolutions, I started to glaze over and realized that you have to stand out and do more than just make empty promises that we all have heard before.  You need to be memorable, witty and smart.  That’s why this Crystal Lite commercial, spotted by a friend of mine on Twitter, gets my vote for the best New Year’s resolution commercial.  In attempt to boost their “watered down” sales, Crystal Lite, a brand I haven’t thought about much since I was a kid, captured my attention with this funny, smart and sassy ad.

Check out the commercial: 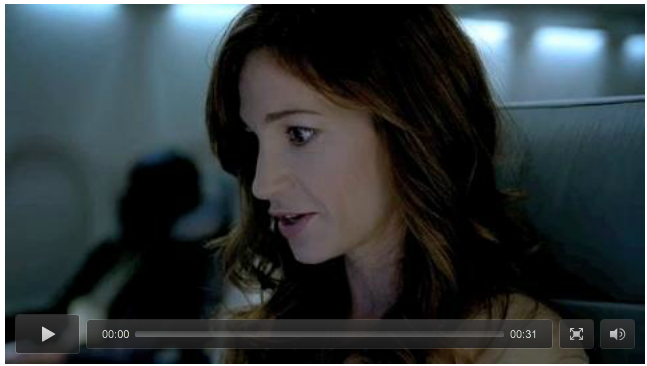 As opposed to getting all drippy and emotional with promises to help make this your year, Crystal Lite captured the reality of everyday life with a karmic twist, and then slipped their product in to prove that resolutions can be something that we can incorporate into our lives with little to no effort.  Apparently, women who drink Crystal Lite drink 20% more water daily, which fits in with a “get healthy” resolution.  While I am not a fan of Crystal Lite, due to its chemical laden properties, it did get me thinking about how simply we can add changes to our lives.  After all, isn’t that how we succeed at them, by incorporating them gently into our normal routine? 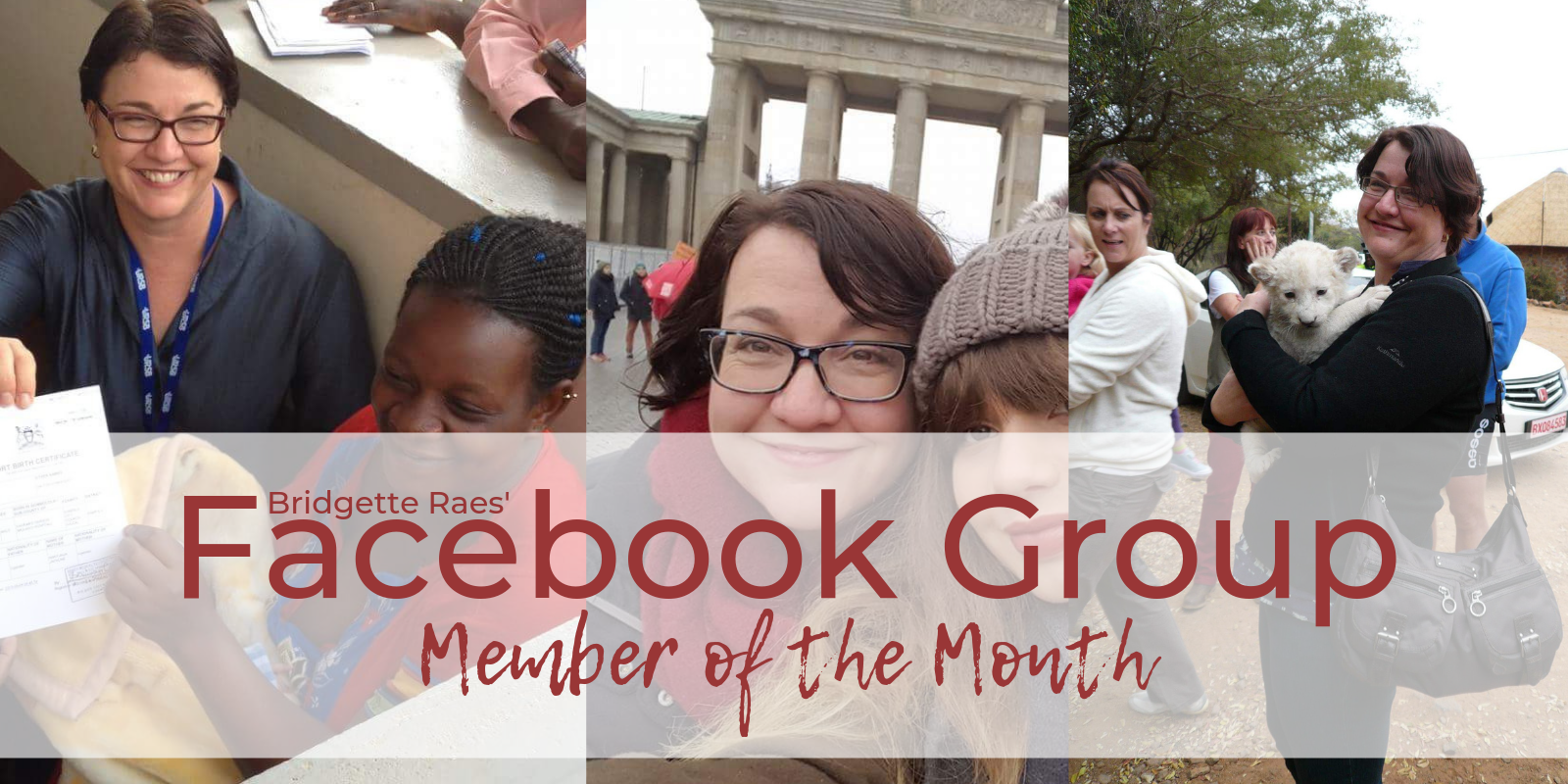 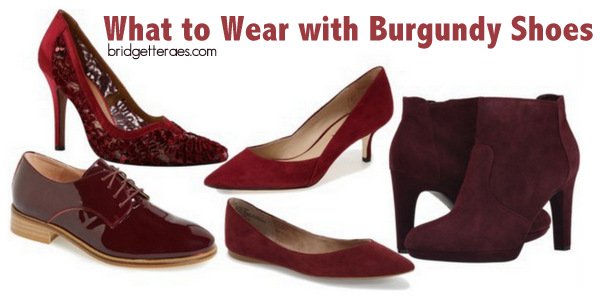 What to Wear with Burgundy Shoes 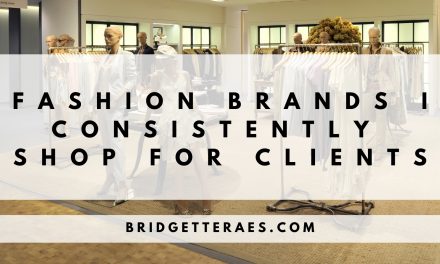 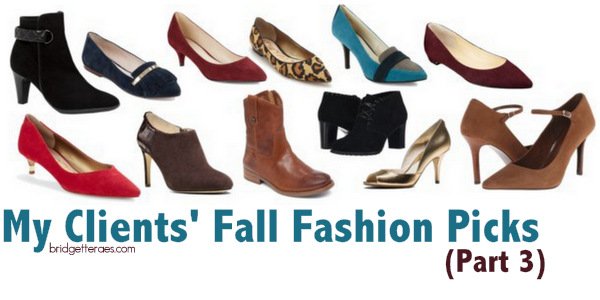