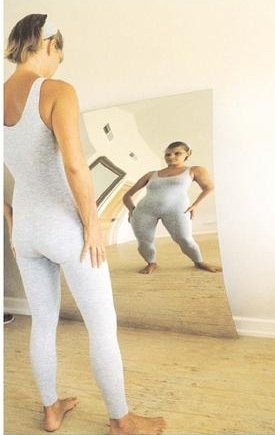 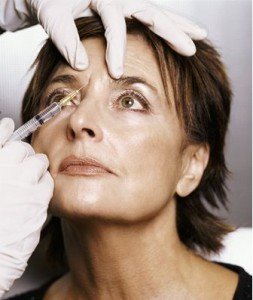 If you missed yesterday’s radio show, I think you missed an informative and thought provoking episode on plastic surgery.  Of course, because I broadcast from BlogTalkRado, you can listen to the show at anytime at your leisure through this link, however, I still wanted to share my thoughts about the show here, as well.

Plastic surgery in itself is not a bad thing.  Aside from all the ways plastic surgery has saved people from disfiguring accidents and more, plastic surgery as a means of self care, aging gracefully and maintenance isn’t bad either.  Yet, regardless of that, the idea of getting plastic surgery as a form of improving ones outer appearance can be a polarizing topic.   On this show, I wanted to get to the bottom  of that and that fine line of plastic surgery used as a form of self care and fanatic obsession.   I was grateful to have guests, NYC facial plastic surgeon Dr. Philip J. Miller who specializes in facial rejuvenation, and Dr. Mary Kaye Vizdos, clinical psychologist who specializes in addiction, mood disorders and other psychological disorders with an expertise in the area of women’s mental health issues. 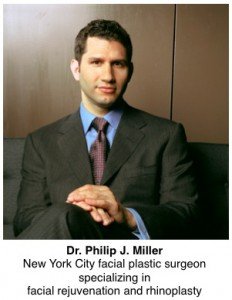 I want to be honest, and admitted during the show, that I have had plastic surgery.  In fact, Dr. Miller was my surgeon, which is why I know him to be the best!!  Ten years ago, while suffering terribly from sinus issues, I had him not only fix my deviated septum but asked him to correct things about my nose that I wasn’t particularly thrilled about.  My thinking was, “While you’re under the hood, you might as well check the oil.”  In addition to him, I had NYC sinus surgeon Dr. Richard Lebowitz fix my additional sinus issues and, after 4 hours of surgery I had my sinus issues corrected along with a much prettier nose.  Dr. Miller also fixed some other things about my face which made me uncomfortable which included a chin implant.

Now does the fact that I had these procedures done make me a shallow individual with a poor self image?  Do we assume the fact that one of my best friends gets botox every few months or a mom who opts for a tummy tuck after giving birth to three children are people with psychological issues?  Absolutely not.  As the show proved yesterday, whether or not someone gets plastic surgery done is not the sole indicator that can be used to determine one’s mental health or relationship to oneself.  Plastic surgery isn’t bad, it’s ones relationship to it, or what one would expect it to solve in their life, that can be. 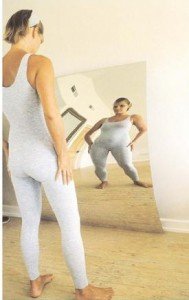 Both Dr. Miller and Dr. Vizdos really got to the bottom of the issue and were both aligned during their individual interviews as to what the bigger problem is with those who would be categorized as obsessed or addicted to plastic surgery.  I can assure you that a nip, a tuck or an injection does not a crazy, appearance obsessed person make.  It’s much deeper than that.  So, before you paint all who choose maintenance or corrective procedures as bat-sh*t crazy, you may want to listen to this show.

And, what are those warning signs?  What is the difference between someone who is obsessed with plastic surgery vs. those who see it as a form of self care or maintenance?  Well, I don’t want to give it all away, you’ll have to listen to the show. 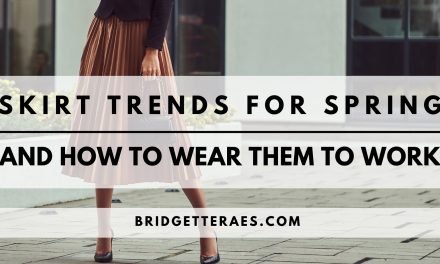 Skirt Trends for Spring and How to Wear them to Work

Check out My Stylish Thoughts on Inside Out Style Blog 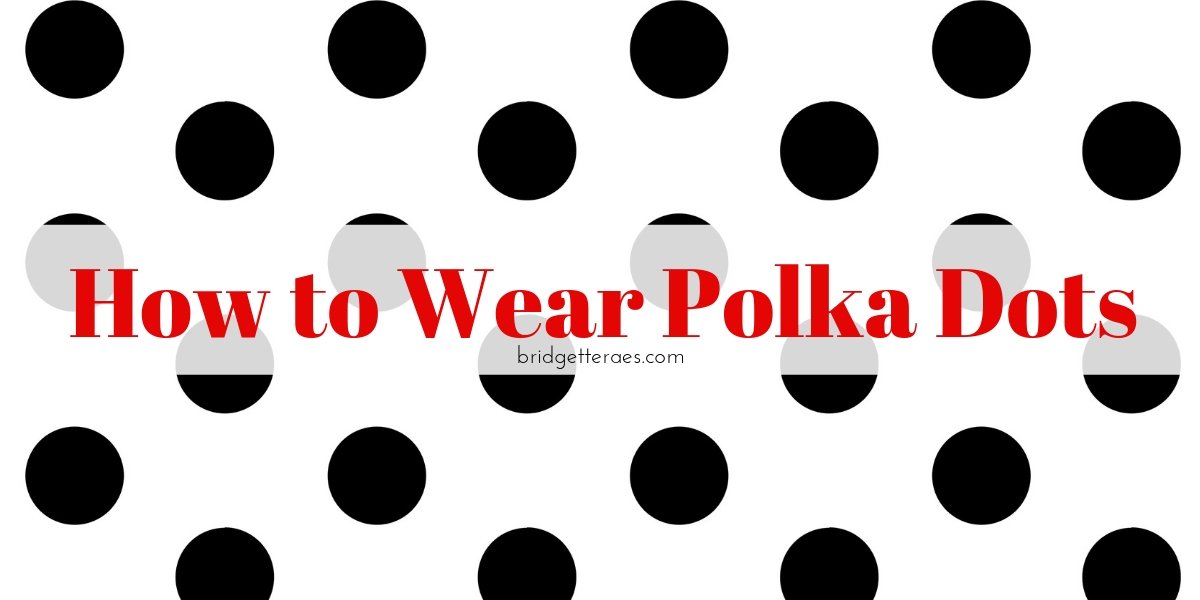 How to Style Polka Dots