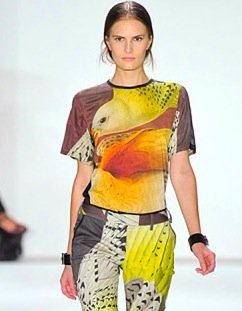 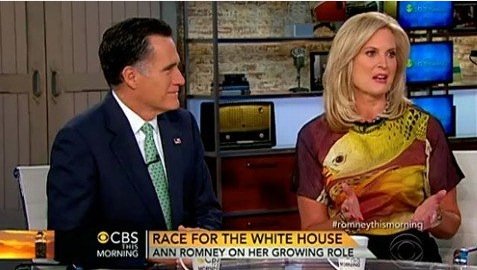 Okay, now that that is out of the way, can we discuss Ann Romney’s shirt?   Having been in front of the camera nearly 100 times doing live tv, wardrobe 101 dictates that you never wear a top that will distract you from your message.  When I look at this image I see a  bird shirt.  I don’t care how powerful you are, this is one hard top to speak over.  Yes, folks, that is a bird, not a fish.  The beak is hidden somewhere under her armpit.

This shirt in itself, by Reed Krakoff is sort of cool when taken out of the context of where it was worn in the photo.  Although, I kind of wish it was a fish instead of a bird.  Oh…and it is also retails for $990!  A spokesperson for Reed Krakoff confirmed with ABC News that they did not give her the shirt which means she probably paid for it.  Like me, the company prefers to stay out of politics.

It has also been confirmed by a spokesperson for the Romney campaign that Ann does not have a stylist.  Hmm, maybe she should get one. 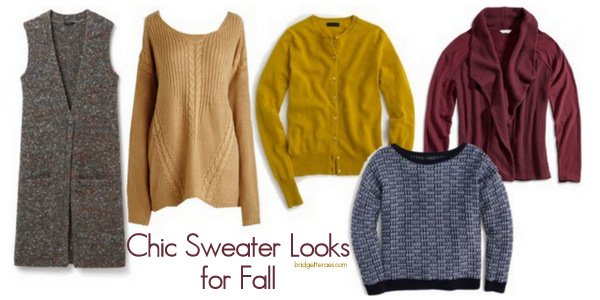 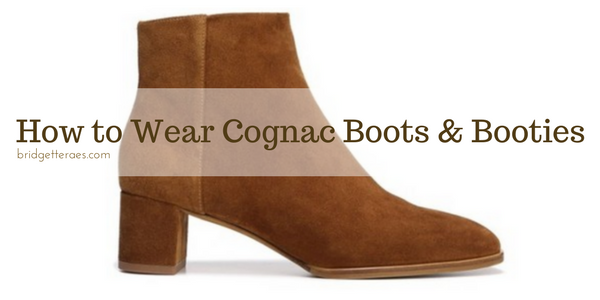 How to Wear Cognac Boots and Booties 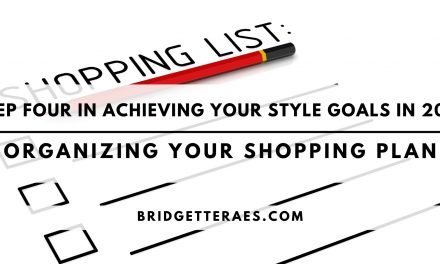 Step Four in Achieving Your Style Goals in 2021: Organizing Your Shopping Plan