Neiman Marcus and Target Team Up For the Holidays: But is it Really Such a Good Idea? 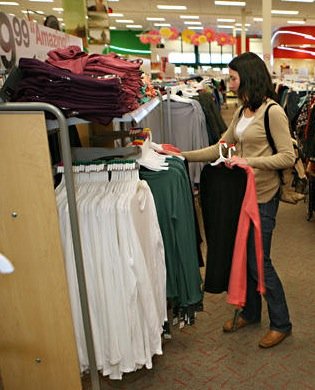 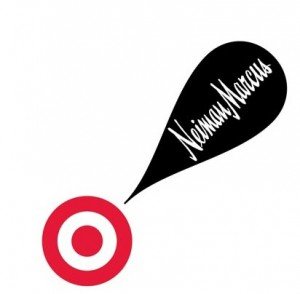 It was announced this week that Target and Neiman Marcus would be teaming up for the holidays.  More than 50 products will be sold by 24 designers including Oscar de la Renta and Diane von Furstenberg, Marc Jacobs  as well as younger designers such as Derek Lam.  Merchandise will be available at both stores and on their websites starting Dec. 1 until they sell out.   Prices will range from $7.99-$499 with the average price hovering around $60.

Yet, is this is as good as an idea as it’s being presented as?

Target is no stranger to the high-low capsule collections; remember the buying frenzy that went on in September with the Missoni/Target collaboration?  Neiman Marcus on the other hand, who has cultivated their reputation on selling luxury items like $1,000 shoes and $3,000 handbags, is entering new terrain. 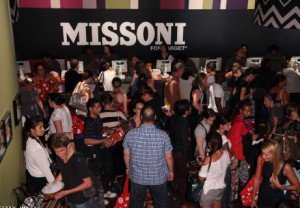 From the Missoni for Target buying frenzy last September

I asked Jess Gold, Co-founder of the clothing company Dobbin,  a new line of clothing that consists of crisp, classic and vintage inspired pieces made of designer level stretch European fabrics, flattering fits, made in the U.S., for her opinion on this venture and she wondered if  the scale of partnership is “deleterious to the luxury brand” and said, “Typical Target partnerships are a great source of PR and cash-flow for young designers, but in this case, what is it that Neiman Marcus is really looking for?  Target’s collaborations grant them prestige (or masstige), while Target’s wide-reaching marketing and large number of stores will give Neiman Marcus access to a size of customer base they haven’t had to-date. While I think it’s wonderful to promote small designers to a large number of people, this is a slightly complicated partnership.  Does Neiman Marcus expect the average Target shopper to begin shopping at their stores or is this a one-shot deal?”

My friend and retail expert Mercedes Gonzalez felt similarly about the venture calling the Neiman Marcus/Target holiday collaboration “a sad day for fashion” and said, “On paper it sounds like a good idea the only thing missing is human nature, which is WHY people spend $3,000 on a bag.  I don’t think Neiman Marcus and Target are taking a risk, I think the designers are the ones that are going to lose.   In fashion, as in life, you need black and white you need the ying and the yang, if not it’s just all gray. Without it, there is no emotion, no fantasy, no aspiration, no reason to shop.   People want to feel part of a tribe, a team.   If it’s readily available, where is the drama, the hunt and the exclusiveness?  Neiman Marcus sells status.”  Mercedes called the typical Neiman Marcus shopper  “elitist”  and believes “the consumer that shops there will feel cheated.”

What people are really buying when they scoop up a designer name at a fast fashion store besides cheap clothing that is poorly made and happens to have a coveted designer name on the label?   I decided to talk to Elizabeth Cline, author of the book Overdressed: The Shockingly High Cost of Cheap Fashion, a new book that proves that cheap fast fashion isn’t the deal its cracked to be and she told me “The limited-edition nature of these collaborations incites people to binge on clothes and gives the consumer no time to consider fit or quality. And at these price points (Some of the Target/Neiman Marcus pieces will for as little as $7.99), it’s safe to assume these garments are not built to last. We’re already seeing low-end designer pieces in charity thrift stores and they’re adding to the problem of clothing waste.” 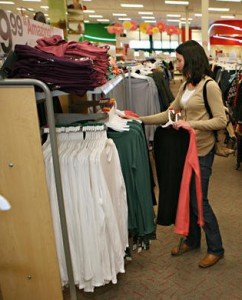 When high-end joins hands with low-end  not only is there a buying frenzy, but this muddy grey of high end designer looking garbage becomes accessible to the masses that people flock to in droves.  While on the surface it appears like everyone wins with a collaboration like this; designers increase their exposure and revenue, Target and Neiman Marcus increase their cashflow and PR while consumers get their hands on a luxury label they couldn’t have afforded otherwise, with the concerns cited by Jess Gold, Mercedes Gonzalez and Elizabeth Cline, it’s easy to start seeing that what looks like a perfect collaboration has some faults.

Yet, why are we so obsessed with owning a part, even if it is shoddily made part, of a high-end brand?   Luxury isn’t just a label  or a name; it’s craftsmanship, good fabric, quality and ingenuity.    When I walk into my mother-in-law’s closet, for example, I see about 25 years of designer clothes hanging there that she has carefully curated and collected, and still wears today.  These clothes are beautiful, timeless, interesting and of the highest of quality.  Sadly, few people will ever know the luxury that is experienced when you slip on a Missoni sweater that has priceless workmanship in it and I’m quite sure the experience of wearing a junky version from Target pales in comparison.  No matter whose designer name is on the label  from your favorite fast-fashion store, the feeling of luxury will never be captured at the rock-bottom price of $15.99.  Yet many still run in packs to buy this garbage and, being someone who does’t get lured in by stuff like this, I’m still left wondering why.

“Why buy gobs of disposable “designer” frocks, when you can do a quick search for “Made in USA” on Neiman Marcus’ site and turn up thousands of affordable items?”  Cline remrked and directed me to  this adorable Robert Rodriguez dress made from silk and cotton, and Made in the USA that is currently on sale for $131.  “By buying less and being strategic about your spending,  you can own coveted brands that actually have some ethics.”  Cline continued.   “I’m all for good design being affordable, but I don’t think it should be cheap.  Clothes have to be sewn by human beings and are made from natural resources, and an ultra-low price tag should be a signal that human and environmental standards have been compromised.”

What do you think of this collaboration between Neiman Marcus and Target?  I would love to hear your thoughts.

Get 25% off at Readers.com, Just for Knowing Me 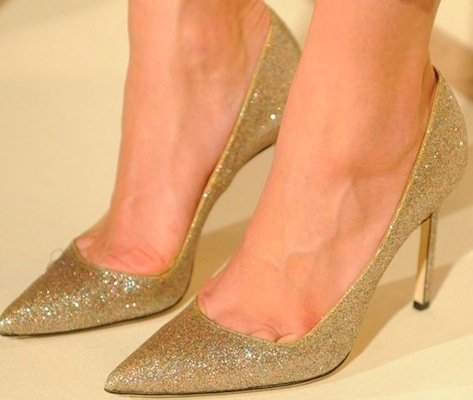 Fashionistas Abuzz with Manolo Blahnik J.Crew Collaboration…But is the Deal That Great? 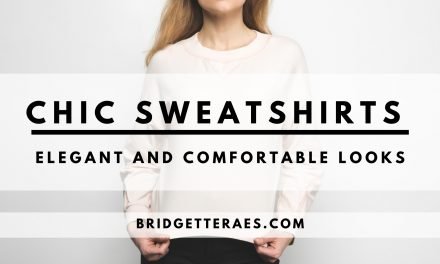 Bravo! This is a piece of writing that is succinct, informational and, oh so true! It is worth buying high quality clothes that will last a lifetime rather that junk which will shed and deteriorate over the next year or so. Penny wise or pound foolish?

The piece offers many valid points, and I pretty much can agree with it all. There is, however, one thing that you hit on vaguely, which I think is an important factor of human nature: wanting to be part of something bigger. In a world of fast everything (food, music, fashion), sometimes we not only look to belong to a tribe, but we also want to belong to an experience. It’s kind of that “where were you when…” sentiment.

I recently saw a repeat episode of The Wendy Williams Show where she described how she bought a pair of Missoni for Target shoes, not because she was going to wear them, but because she wanted to be “part of something bigger.” This is the new thrill of the hunt, version 2.0. Once it was about exclusivity, uniqueness, and it’s now more about a mass produced, popular item, and attributing your own personal story to it. And in this way, you belong to a moment in time, you write yourself into a moment in fashion history, and you have the goods to prove that you were there. Which might be more meaningful than a $3,000 bag.

This is what my blog, The Sin Embargo is about. A fashion/art/design/style diary, My sister and I discuss our moments in life and how art, fashion, and design has influenced it, and how we in turn become part of that history. All on the cheap, because we don’t believe in paying full price for a full experience!