Even though I am an advocate for body image acceptance and diversity, I not all impressed by Tyra’s photo of her “barely there” muffin top that she recently posted on Instagram.  First of all, most women would call what Banks looks like in this photo fit and trim, and would die for this sort of a flaw.  Secondly, I have always found Tyra Banks’ “I am a real woman” crap annoying and condescending.  I’ve never found anything genuine in her messages on the topic. 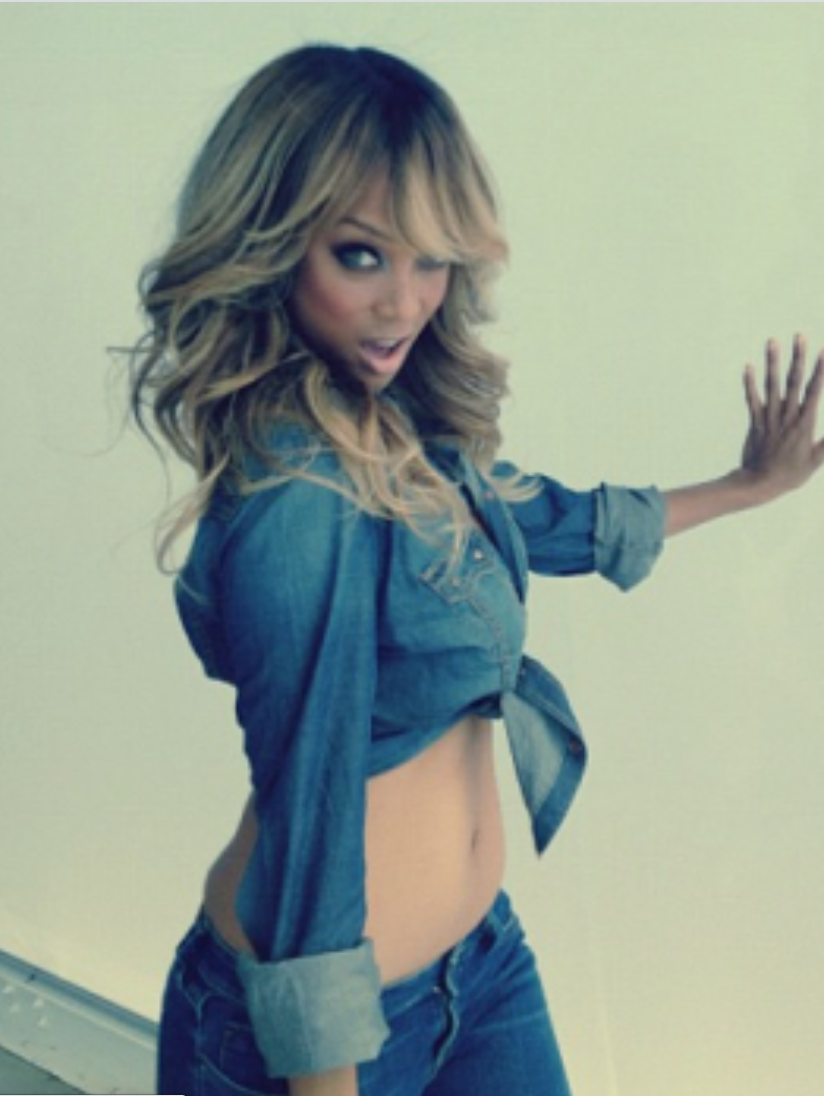 I remember when it was announced that Tyra Banks would be starting her own talk show.  Shortly after that, I said to someone, “Just watch, Tyra is going to pork up just so she comes across as more relatable to the everyday woman.”  Sure enough, in no time, a picture of her was released in that infamous brown bathing suit looking flabbier.

Tyra Banks has always come across as someone who won out in the physical department but who craved acceptance as being just another girl on the street.  It’s like she has carried some sort of shame for being beautiful.  The second we’d get lost in her beauty, she often pulled that “I’m just a girl from the ‘hood” accent while hosting America’s Next Top Model or would blabber on about the crappy hands she was dealt in her life.   Yes, she is just another human being on the planet who has their share of struggles but, oh boo-hoo with your problems, join the club.

When Tyra got called fat in that bathing suit, she appeared on her show in the same swimsuit and not only defended herself but also took it upon herself to defend every other woman on the planet who has dealt with body image criticism.  Tyra got loud and angry and moved the audience members to their feet in applause.  While some were clearly inspired by this, to me it came across as a maneuver to act like some sort of superhero that nobody was asking her to be.  “Oh thank you for saving me Tyra Banks!”  Puh-lease.

As much as she wants to be just another woman with problems, one of the unwashed masses, Tyra Banks isn’t one of us.  She’s a former supermodel, she is beautiful, smart, successful, and mega-rich.    I’d be more inspired by her if she owned that part of herself, embraced it just like she does her real side, and showed pride in it– all while encouraging others to do the same.

Yes, I applaud Tyra Banks’ efforts to encourage others to accept themselves by publicly accepting herself, but must it always be done in such a loud and self-deprecating manner?  Can’t she just be a bit more quiet and gracious about it and empower others to be themselves just by being herself?  Does she really have to hit us over the head with her big fat muffin top all the time?   If Tyra’s realness came across as actually real, maybe then I’d find her message a little more genuine and a little less irritating. 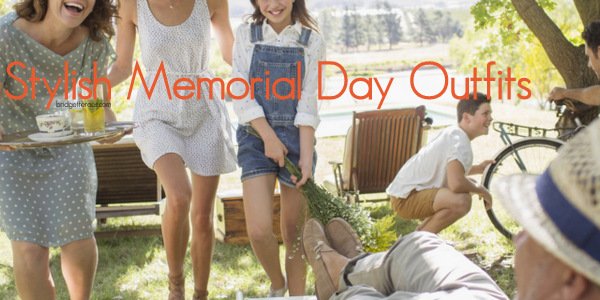 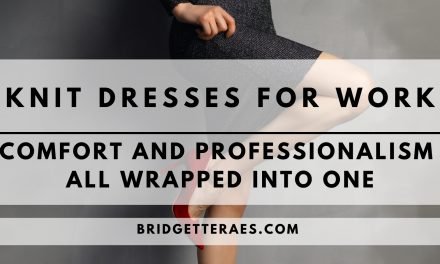 Knit Dresses for Work: Comfort and Professionalism All Wrapped Into One 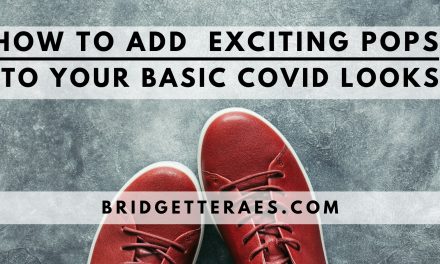 How to Add Pops to Your Basic COVID Looks 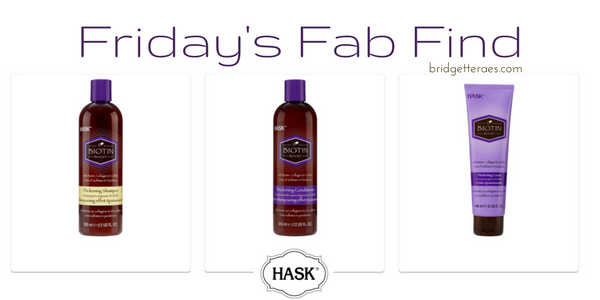