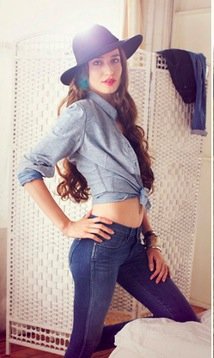 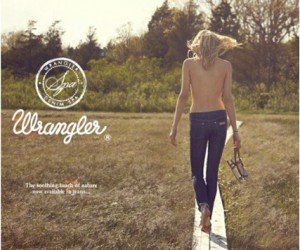 Have you heard of Wrangler Denim Spa jeans?  If you actually believe that a pair of jeans that are infused with moisturizers, can reduce cellulite, then I have a bridge to sell you.

Classic jeans brand Wrangler has come out with a pair of jeans called Wrangler Denim Spa that actually moisturize your legs while you wear them.

Now, I’m all about efficiency and considering I hate (I HATE) the goopy, slithery feeling of freshly moisturized legs, so much so that I often go without slathering any on my legs and endure dry skin, I kind of like the idea of my jeans doing it for me.  However, the jeans claiming that these emollient infused jeans can reduce my cellulite, something that I have had since I was a teenager, is something I find really hard to believe.

The spa jeans come in three different finishes: aloe, olive oil and Smooth Legs formula which claim to prevent cellulite.  The effects of the ingredients last up to 15 days, but a reload spray will also available to buy – meaning that the formula lasts between 67 and 95 wears. 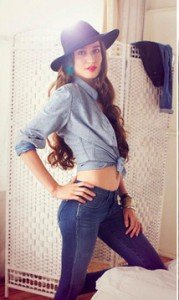 However, Wranglers claims the beauty of the technology is that moisturising ingredients are applied in the form of microcapsules that are a thousand times smaller than the tip of a needle. The microcaspules bind to the fibres, so there is no damp moisturizer feel, just a luxuriously soft finish.

Watch the video of Lizzie Jagger (daughter of Mick Jagger and Jerry Hall) talking about these jeans and prance around in them because, yea, I’m sure she struggles with cellulite. 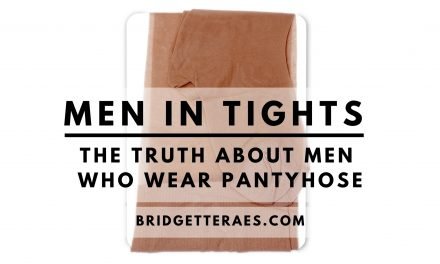 Men in Tights: The Truth About Men Who Wear Pantyhose 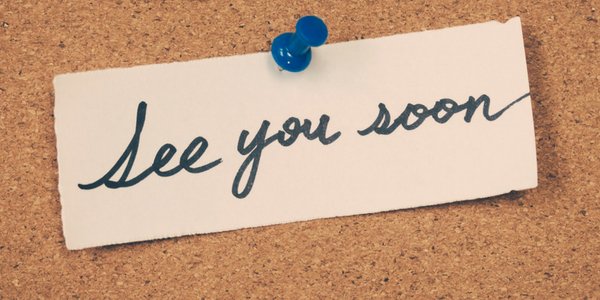 See You After Labor Day 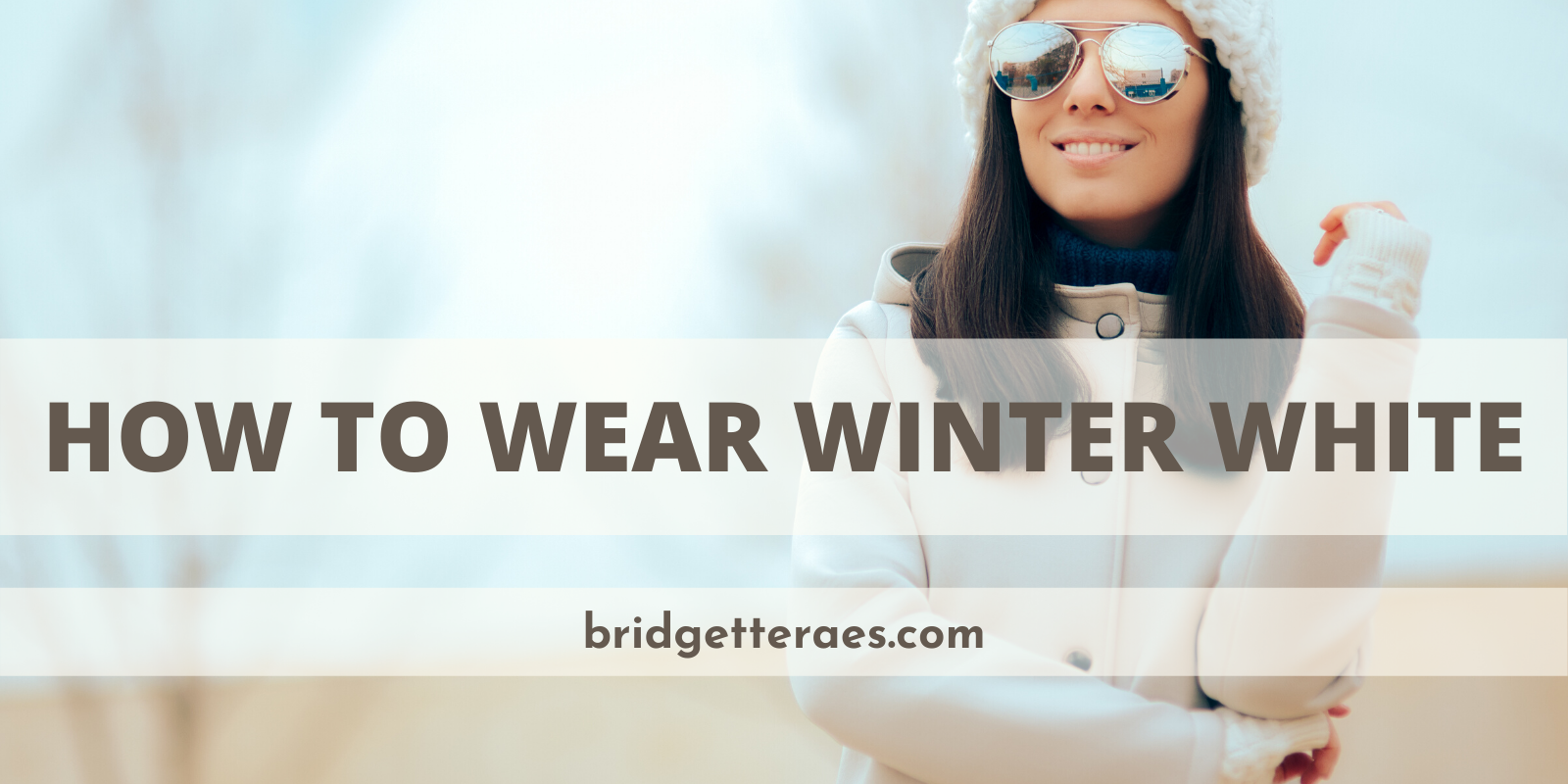 How to Wear Winter White