Say It isn’t So, The Scrunchie is Back 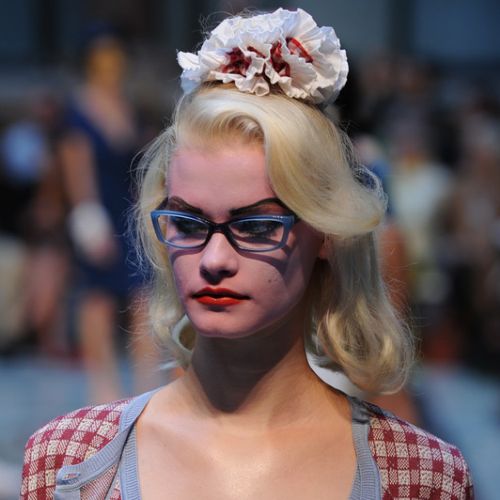 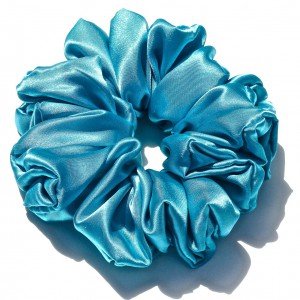 The Scrunchie making a comeback, given the recent emergence of 90’s trends, was bound to happen eventually, unfortunately.  Yet, just because it’s a trend again, it doesn’t mean you have to embrace it; especially if you’re over the age of 13.

So, who do we blame for the Scrunchie making a comeback; Hillary Clinton, the athletes at the Summer Olympics, or just the cycle of fashion itself?  I guess it doesn’t much matter at this point, the damage is done.  Yet, I should warn you, there is a lot of creative energy behind the renaissance of this scorned accessory.

First, curious about the history of the Scrunchie, I did a little research.  Did you know that the Scrunchie was invented in 1963?  It was invented by Philip E. Meyers for a family bearing the name “Scrunci”, yet, the patent for the design wasn’t secured until 1994 by Rommy Revson.   Gee, thanks Rommy.

However, Scrunchies may be getting a leg up with the help of model Cara Delevingne who has been recruited by My Crazy Scrunchie (MCS) to make this fashion-no into a fashion-yes.  Just watch this vido from MCS, it’s crazy amusing.

Ah, if only Scrunchies could make all of life’s problems disappear like that.

Here is another video you MUST watch from MCS of Cara Delevingne, Suki Waterhouse and Clara Paget (filmed by Matthew Wilkinson) in a western style video featuring the Scrunchie.

Las Bandidas from MCS on Vimeo.

I too have also dreamt of using a Scrunchie in target practice. 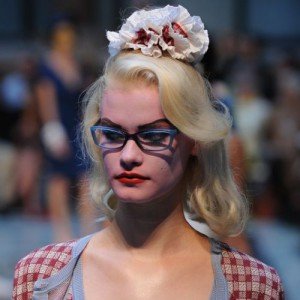 Laura Fraser and Eu Simo Grijalbo, the team behind MCS was even commissioned by Vivienne Westwood to make scrunchies for her spring/summer 2013 show.

Obviously, the Scrunhie’s unwelcome comeback has a lot of momentum behind it.  This makes me wonder if the trend was all that great in the first place would it really need top models, artsy videos and how-to’s to learn how to wear the stupid thing?  I mean, come on, we’re talking about an elastic band with tacky fabric covered around it, for crying out loud.   If a Scrunchie was all that fabulous on its own, the hoopla wouldn’t be necessary, right?

Yet, while the Scrunchie was possibly something you could only find by digging it out from an old box, under your bed or tucked away in the back of a drawer only five years ago, you can now get them everywhere at all price points.  Etsy has enough Scrunchies on their site to make it possible to wear a new one every day, Marc by Marc Jacobs has the nerve to sell them for $32 and you can probably pick a lifetime supply for a buck ninety-nine at Walgreens.

Never have I been more grateful that I recently cut all my hair off. 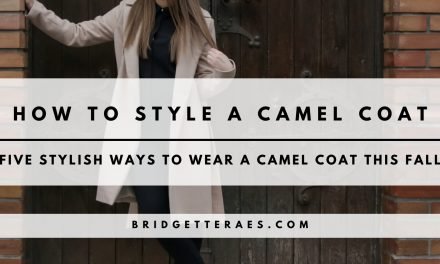 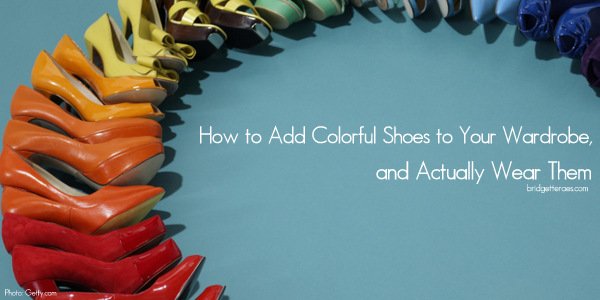 How to Add Colorful Shoes to Your Wardrobe 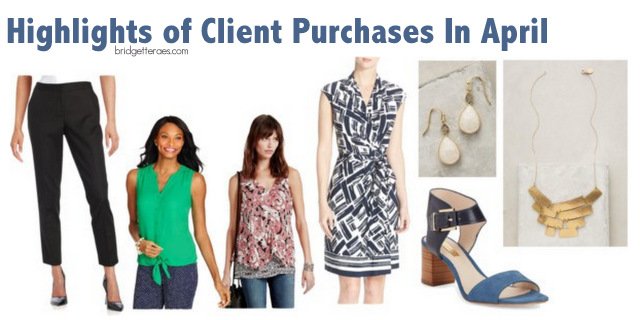 Highlights of Client Purchases in April

How to Wear a Skort