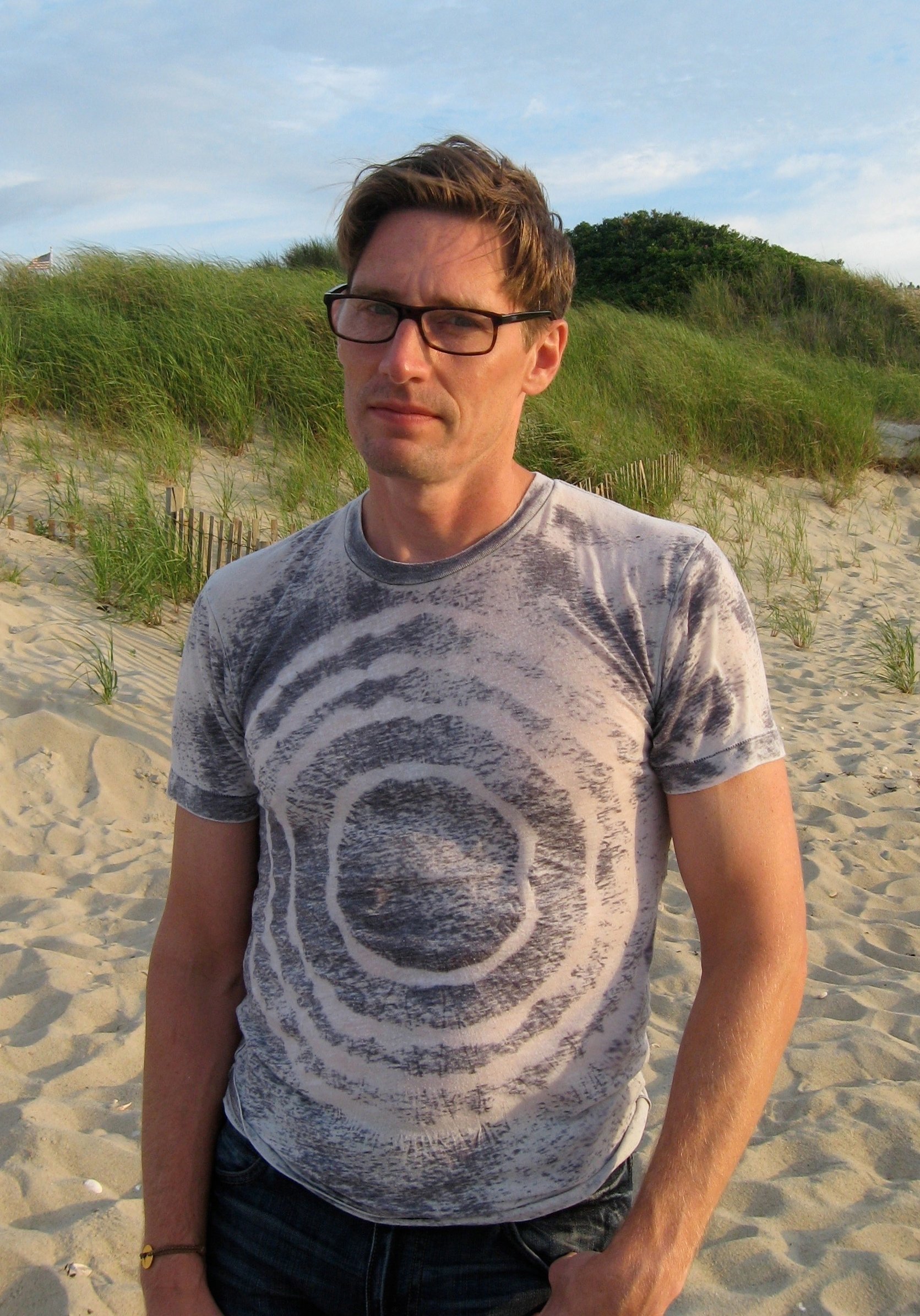 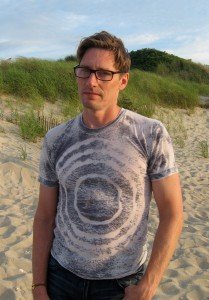 As a a costume designer Lawson designs and/or picks out everything that everybody wears in a show; he brings the writer’s words and the director’s vision to life using clothing as his paints on the canvas of film.  That’s right; if you’ve been coveting Alicia’s style on “The Good Wife”, you have Daniel Lawson to thank for it.

When asked what he loves about his job, Lawson told me that he  loves the creativity and the collaboration that is required to make the story come to life and that he loves jumping into different worlds with each script and new episode. When he first started his career his goal was to be able to earn a living and support himself while doing projects that made him happy.  He is glad to say that he’s been able to live up to that goal.

While the world of costume design sounds glamorous, Daniel Lawson told me that he is at the studio 12 to 15 or 16 hours a day.  Costume design in television requires a huge time commitment.  While at work, most of his time is spent in fittings, shopping, establishing new wardrobe on camera and having lots and lots of meetings.  Having visited Lawson at the costume shop of The Good Wife this past summer, I can tell you his job is pretty intense!

Outside of television, Daniel Lawson is also in development on designing a clothing line as well as an accessories line, both to launch later this year.   On a personal level, his goal is to raise his daughter to be a loving, happy and smart person who is self-reliant and confident while being generous and giving.

Lawson also shared that he is honored and humbled to be receiving the Theater Development Fund’s Irene Sharaff Young Master Award for Costume Design this year.

Now, let’s take s Style Minute with Daniel Lawson to see what’s going on with his own personal style.

My closet: Was created by knocking down a wall between two rooms!

Favorite shoes:  My brown Bruno Magli lace-ups I bought in Venice in the mid 90’s.

Most regrettable fashion purchase: Parachute pants from International Male in the  80’s.  I hang my head in shame…

I know I look good when:  I exercise and get a good night’s sleep.

If I were to attended the Oscars I would wear:  The biggest smile ever along with a classic chic YSL tux.

Shopping is:  My job!

Last purchase: A Hokey Croquis Fashion sketchpad for my daughter.

My inspiration:  The story and the character.

My style:  is clean and classic.

Check out The Good Wife and Daniel Lawson’s work on Sundays at 9/8c on CBS. 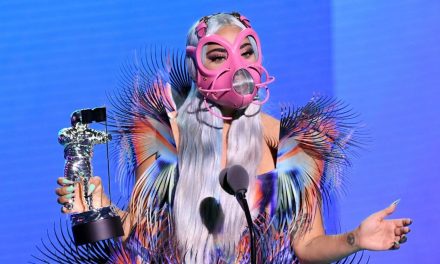 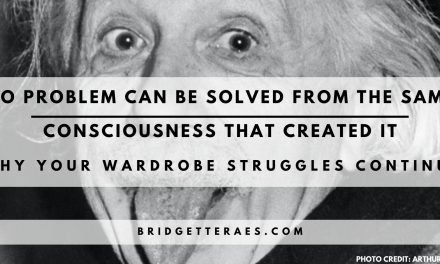 No Problem Can Be Solved From The Same Consciousness That Created It: Why Your Wardrobe Struggles Continue 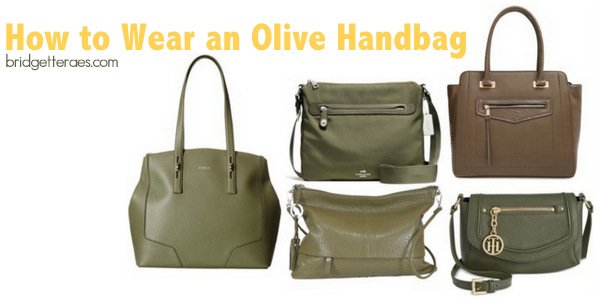 Olive Handbags: What to Wear with Them 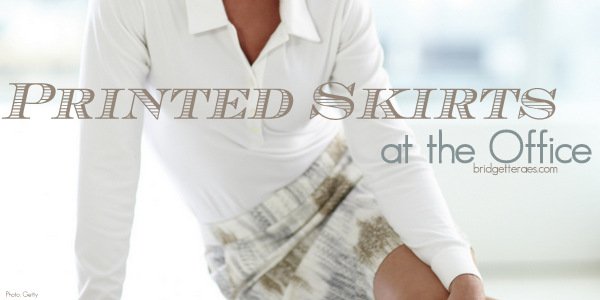 Professional Printed Skirts and How to Wear Them