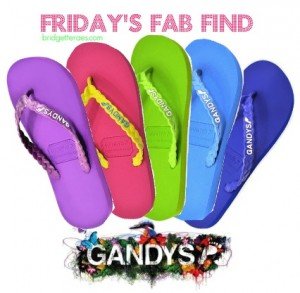 For this Friday’s Fab Find, I decided to feature Gandys Flip Flops.  Now, you may be wondering why I’d choose something as simple as a rubber flip flop for this series, however, when you read the compellng story behind this simple footwear (grab the Kleenex) you’ll understand why.

Taken from the Gandys Flip Flops website: Gandys was started by Rob and Paul Forkan.  The story starts with their parents, Kevin and Sandra Forkan who wanted to raise their children with a deep understanding of the world we live in and came up with a plan for their family to travel the world together.  In 2001, they took their children out of the traditional education system in England and enrolled their children in the University of Life. 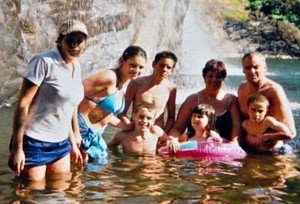 With no exact plans of where they would go or the duration in each place. The whole family were going to work on humanitarian projects predominantly in India and parts of the Sub Continent.  Finally, they sold the family home that they had lived in for 20 years. They swapped their normal, comfortable life in South London for the adventure of a lifetime.

Their first stop would be India. The family quickly settled into their new lifestyle and began to soak up the country’s rich, vibrant culture. Kevin and Sandra Forkan regularly approached local charities and the entire family did lots of voluntary work, everything from handing out food and medicine to organizing sports days in an orphanage. The best part for the Forkan children was getting to play with the local kids like they were part of the family.

After a year in India, the family’s next stop would be Sri Lanka.  This trip changed their lives forever.   They spent Christmas in a little fishing town called Weligama, where they were planning on staying for a few days before continuing their journey.  On Boxing Day morning the 2004 tsunami hit the coastline. The whole family were woken by screams and huge waves tearing through their hotel rooms. The parents struggled against the mass of water to put their two youngest children up onto the roof of the building. Meanwhile, Rob managed to climb up the building and grab a metal bar. He held onto it for dear life, clutching Paul with his other arm. Tragically, that morning would be the last time they saw their parents.

The children were devastated by the loss of their parents.  On top of this, they had lost their passports and money during the disaster and had to get back to the national airport that was 200km away. But they didn’t give up, and used all of the skills they had learned whilst travelling to get through all the challenges they encountered.  Battered, distraught and weary, they arrived back in London, without any idea of what they were going to do next.

Fortunately the Forkan children had support from family and friends, unlike so many of the orphans they had met on their travels.  Rob and Paul finished their education, got jobs in London and saved up enough money to continue the journey that their parents had started. They put their flip flops back on, and spent several years roaming the globe.  They explored many countries including Laos, Bali, Fiji, Australia, Thailand, Singapore, Malaysia, America, New Zealand and of course back to their favourite place, India. 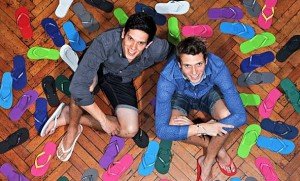 Rob and Paul were determined to try to find a positive end to the tragedy they experienced in 2004. They wanted to do something that would honor the spirit of their parents that would give themselves peace of mind in the process.

They came up with the goal of helping people in the developing countries they had visited. Specifically, they wanted to focus on children less fortunate than themselves, like the ones they had played with when they were younger.

Rob and Paul decided to create a brand that represented the values their parents had instilled in them. Having spent years travelling the world in flip flops, a flip flop company seemed like a great way to build something they really believed in. The brothers decided that they would use a percentage of the profits from Gandys flip flops to build orphanages in honour of their parents.  The mission of Orphans for Orphans was born.

Rob and Paul created the Orphans for Orphans initiative to ensure a brighter future for orphans in less developed countries – where help from friends and family isn’t always available. They want to give orphaned children the education, healthcare and support that they deserve.

By the end of 2014, the brothers want to open an orphanage in the memory of their parents – Kevin and Sandra Forkan. The opening of the first Gandys orphanage will mark the 10th anniversary of the tsunami. Their ultimate goal is to have Gandys orphanages all over the world.

While they make preparations for building their own orphanages, Gandys is donating 10% of its profits to a great, worthy little charity called Mango Tree Goa in India. After the brothers spent so much time in India they wanted to focus on helping orphaned children there first. Mango Tree Goa helps the children get an education, and also simultaneously provides them with much-needed health-care and nutrition.

In one year of selling our flip flops, Gandys has donated enough money to Mango Tree to provide school supplies for one hundred children and to fund their teacher for a whole year!

Gandys 100% rubber flip flops, designed with a distinctive rope strap and finished the Gandys passport logo  embossed on the sole can be purchased at major retailers in England and they are now looking at extending our business across the globe.  Currently, international orders can be placed online via their website for about $13.00. 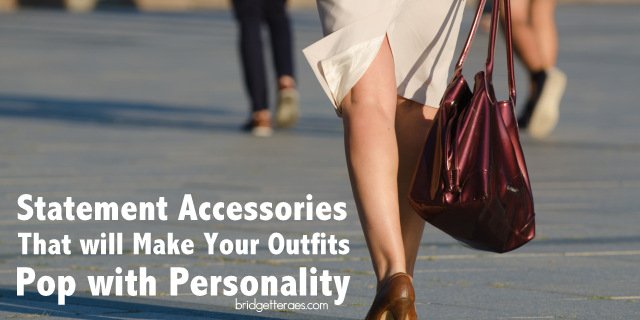 Statement Accessories that Will Make Your Outfits Pop with Personality 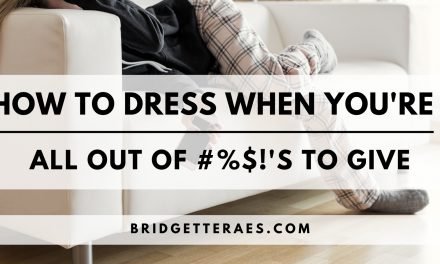 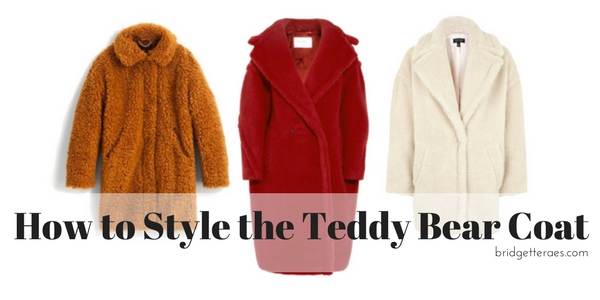 How to Style the Teddy Bear Coat 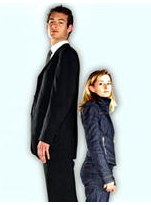