In this must-watch interview, Dustin Hoffman discusses his very personal journey of preparing for his Oscar-nominated role as Dorothy Michaels in the 1982 movie Tootsie.   Prior to filming, Tootsie screenwriter Murray Schisgal asked Hoffman to consider how he would be different if he were born a woman.  What follows is a huge revelation on gender roles in our society.

From the inception of the film,  Hoffman was determined to create a character that was as genuinely feminine as possible.  His goal was to be able to walk down the streets of New York City and pass as a woman.  When during make up tests before shooting, he suddenly realized that his female personae was not particularly attractive on film,  he asked the crew if they could make him prettier.  They told him that there was nothing more they could do and he was led to a moving epiphany.  He realized that, as a man, he had overlooked many women simply because they weren’t attractive enough or they failed to fulfill the demands that society had instilled in him about what women are supposed to look like.

As he says in the interview through tears, “There are too many interesting women who I have not had the chance to know in this life because I have been brainwashed.”  While he knew that Dorothy Michaels was interesting, he also knew, given how unattractive she was, he would never talk to her.  It was in that moment that he knew Tootsie was not a comedy and that the movie had to happen.

Thank you, Mr. Hoffman.  You continue to be one of my favorite actors! 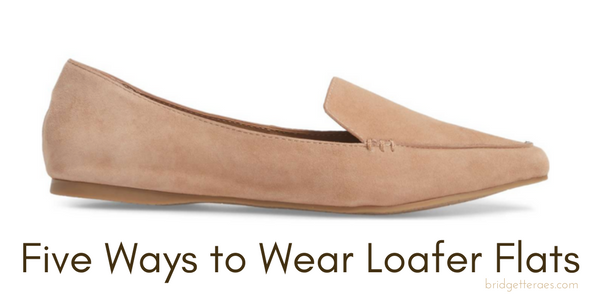 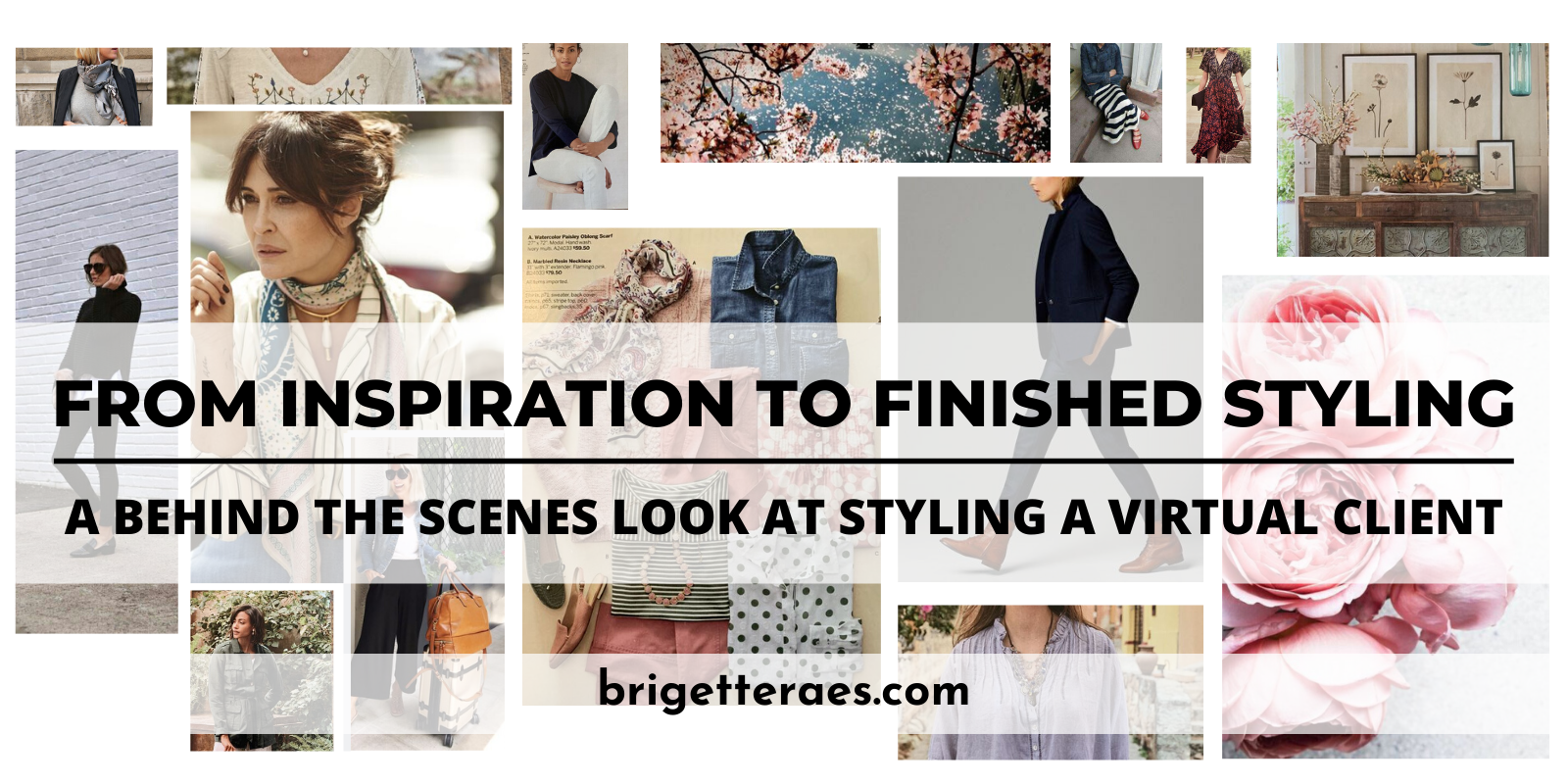 From Inspiration to Finished Styling: A Behind The Scenes Look at Styling a Virtual Client 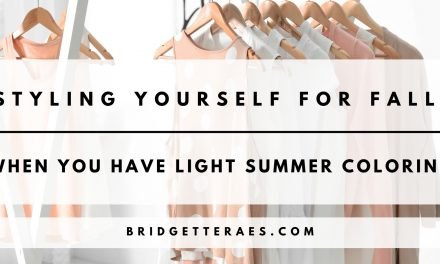 Styling Yourself for Fall When You Have Light Summer Coloring

What a fascinating interview. Dustin Hoffman actually teared-up when realizing how many wonderful woman are discounted because they do not live up to our societal view of beauty. Thank you Dustin for your candid interview and understanding how very difficult it is to be a woman in our shallow society.