I Am Too Beautiful to Wear A&F 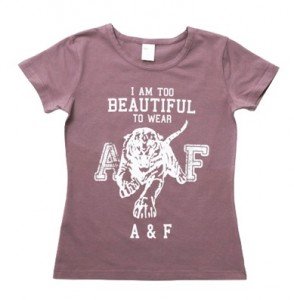 Ever since CEO of Abercrombie and Fitch, Mike Jeffries’ six year old interview on Salon.com  included comments about their exclusivity and only wanting to sell their product to skinny, beautiful people, many have run far away from the brand, myself included.  Granted, I probably couldn’t fit my big toe into a pair of their jeans   and am about twenty years older than their target customer.  But that’s not the point.  The point is, Mike Jeffries statements about the brand were about as disgusting as he looks.

In addition to the masses of people who have decided to boycott this company since Jeffries’ comments surfaced again this year,  BoWeevil, a small Dutch pioneering company, that introduced the world to the first organic cotton t-shirt in 1991, is doing something about it by creating this We Are Too Beautiful to Wear A & F t-shirt.

“some brands and companies act like selfish bastards” and continue by saying,  “They would rather burn their clothes, than give them to the poor.  They want to sell their clothes only to people who meet their self-imposed beauty standards. They don’t give a crap about the circumstances of the people who make their clothes.  They don’t care about the environmental damage they cause.”

Yes, they’ve had it with these types of companies and hope you are too. The “I Am Too Beautiful to Wear A&F” tee is the first of many viral t-shirts that company plans on offering. The company is convinced that beauty can be found in many people, that real beauty stems from the inside and outside and that we will define our own beauty standards instead of letting huge corporations define them for us.

When WeAreTooBeautiful.com started following me on Twitter I fell in love with the t-shirt and told them if they sent me one I would photograph myself wearing it on behalf of their mission.  They happily obliged and sent me my own t-shirt.   Yesterday I took this photo of myself happily wearing it. 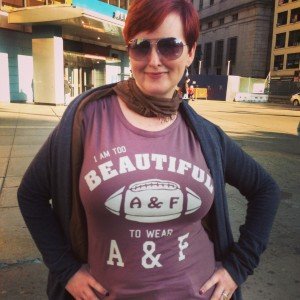 To purchase your own, visit WeAreTooBeautiful.com’s online store here.  My one complaint is that the sizing only goes to an XL.  I think they need to expand their sizes. 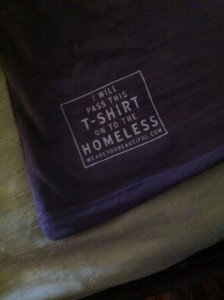 When you receive your t-shirt, you will notice this printed on the back of the shirt.  This is in direct response to when Abercrombie was asked about  the  clothes that didn’t sell.  An unnamed manager of the retailer had no shame in saying in an interview, “Abercrombie and Fitch doesn’t want to create the image that just anybody, poor people, can wear their clothing. Only people of a certain stature are able to purchase and wear the company name.”  Apparently Abercrombie & Fitch refuses to send their clothing to anyone in need.

That’s okay Abercrombie, even if I were homeless and naked I still wouldn’t wear your clothes.  I am too beautiful to wear A&F, dammit, and so is anyone else who doesn’t fit into your ridiculous beauty standards.

Visit WeAreTooBeautiful.com for more information and to purchase your own tee.

How to Maximize your Basics 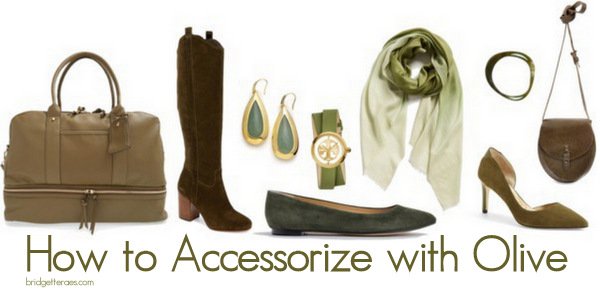 How to Accessorize with Olive This Fall 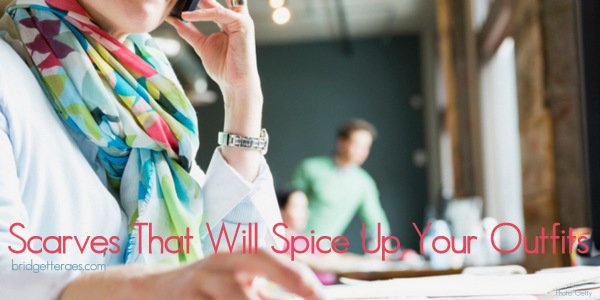 Scarves That Will Spice Up Your Outfits This Fall

This shirt is so amazing, and you look great promoting it!

I just sent them an email asking for shirt measurements as there is no sizing info. This company has a great message. Thx Bridgette

Believe it or not, the size I am wearing is an XL!! At least that is what the tag says! I have never worn an XL in my life. Clearly they need to expand their sizes!!

Seriously??? I’m so sick of sizing in Tshirt lines. I pick one up that is labeled a L or even sometimes XL…and it looks like it would fit a 12 year old…sigh

I want one!!! But they’ll have to expand their sizes… I’m 5’7″ and never-mind-what-I-weigh lol but I know, with a DD chest, that an xl isn’t really an xl at all.