Do you have a steamer? Because if you don’t you need one. No really you do.

Not people have steamers which is really a shame since they cost just a little more (sometimes the same if you catch a sale!) than a standard iron.

Steamers will extend the life of your clothes. Exposing a garment to an iron crushes the fiber itself. Steam literally relaxes it.

They are far safer than irons. Have you ever rushed home screaming “I left the steamer on!” You can tell when a steamer is on and when it is off just by looking at it. Not so with an iron. I received a pretty bad burn on my hand as a teen when I picked up what I thought was a cooled iron.

And they are so much faster! I don’t know about you but I HATED how long an iron took to heat up!  Let’s face you wake up in the morning all prepped to wear your fave blue dress to your power meeting but OH NO! it fell off the hanger is in a crushed heap on the floor of the closet. You can have that steamed in 10 minutes. No joke.  How many times have you avoided wearing something simply because it was wrinkled?

You can also use your steamer to clean quilts, pillows and comforters but be sure they are completely dry before making up the bed. Steam also can freshen up upholstery and mattresses (Some claim that steam kills dust mites, but there is no scientific data to back that up. )  There apparently is a way to use a clothes steamer to make quick work of removing wallpaper!

Fabrics or textiles that cannot take heat or moisture, should never be steamed. If a garment is labeled – dry clean only – steaming could damage or leave moisture spots on the fabric. And use caution when steaming, especially with colors that could run; best to test a small area inside a seam first. When in doubt, leave it for the experts at the cleaners.

Our leader Bridgette Raes, who considers herself a bit of a steaming snob, loves the the Home Touch Garment Steamer and offers some additional steaming thoughts and tips:

“Leaning to steam is a rite of passage among fashion designers right out of school.  Believe me, I have done my fair share of steaming!  In fact, we used to say that part of the initiation into the fashion design world was to endure multiple steam burns.  In time, you get masterful enough to avoid them, but, be careful, a steam burn can really hurt!  In the industry, we use Jiffy Steamers which are industrial and incredibly powerful.  They’re also expensive and unnecessary for home use.  If you want to invest in a Jiffy Steamer you won’t be sorry, however, for the money, I have been really impressed by the power of the Home Touch Garment Steamer.”

Bridgette goes on to give the following tips on steaming:

Lastly, one word of caution. If after a few months your steamer isn’t working as well as it used to, might want to check to see if there  has been some mineral build up. Cleaning it with white vinegar might do the trick.  You can also use spring water instead of water from your faucet to keep you steamer in check. 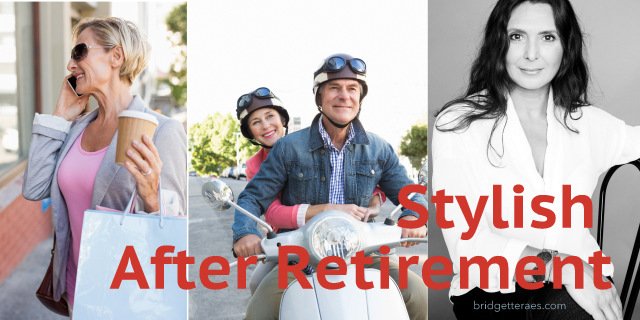 Retirement Style: How to Look Stylish After Retirement 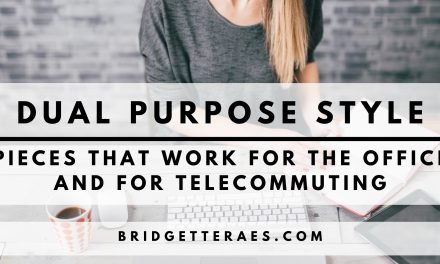 Dual Purpose Style: Pieces That Work for the Office and for Telecommuting 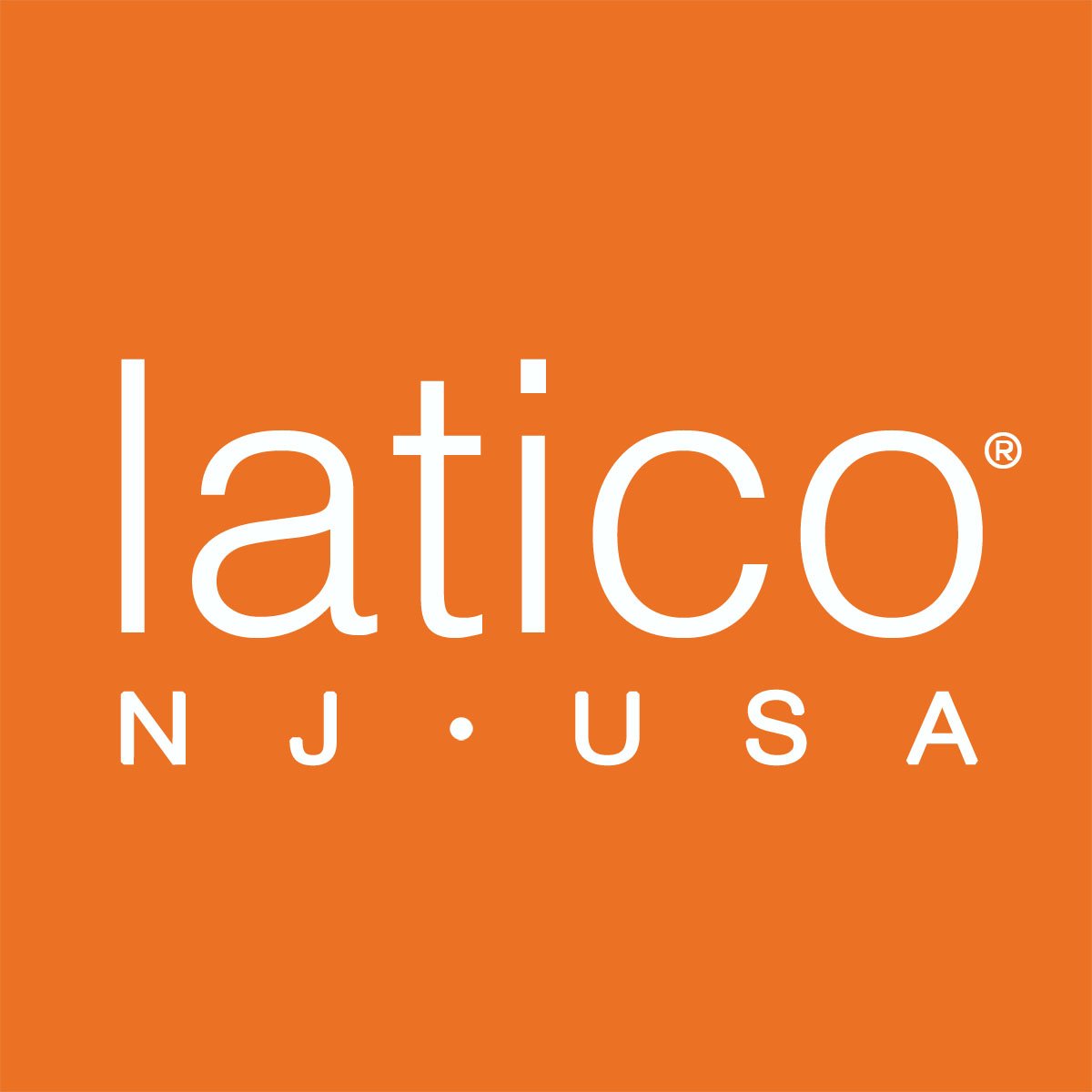 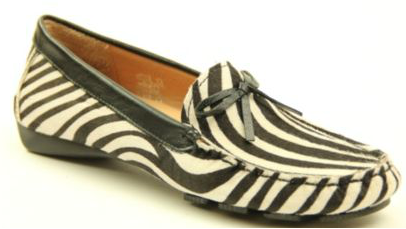 Steam and get a mini facial at the same time! Win-win!

Hahah! Yea, when you spend hours steaming when you are a young fashion designer, it’s a lot of steam in the face!