Mod Style For Work: How to Do It and Not Look Like an Austin Powers Reject

Mod style is back and big for fall.  If you missed mod (short for modernist) style the first time, like I did, here is a brief history and ways you can embrace this sleek, colorful and tailored look for work in today’s wear-to-work post.

Mod is considered an urban style that started in the late fifties and hit its peak in the mid-sixties.  When most people think of mod style they think of Twiggy, bright color, mini skirts, waifish bodies and British style.  Yet mod wasn’t just a fashion movement, it was first a subculture developed by teens of the era who were known for listening to modern jazz, hence the name modernist or mod, and some believe it is an offshoot of the beatnik culture that came before it.

In some respects, those who embrace mod style could be considered the first fashionistas. To the British teens of this era mod wasn’t only an attempt to reject the stuffy, dull and old fashioned ways around them but, due to the post-war affluence, they were the first teen generation of Britain with disposable income.  Instead of contributing to the family funds through after-school jobs, they spent it on stylish clothes and the first youth-targeted stores opened in the Carnaby Street and Kings Road districts in London.

During the mod era, women dressed very androgynously, which included short haircuts, flat shoes, and tailored clothings and wore little makeup.  They were known for pale faces, dark brows, light lipstick and fake eyelashes.  Skirts got increasingly shorter during the mod era and clothing was sleek, uncomplicated, unfussy and clean, but very stylish and Italian inspired.  Colors were stark, contrasting, bold and bright.

Now, let’s jump forward to today.  With mod coming back there is a way to tip your hat to this trend without going full force.  There are plenty of ways to put a little mod in your wardrobe and many trends from this era that will work perfectly for the office.  Here are some ways to do it. 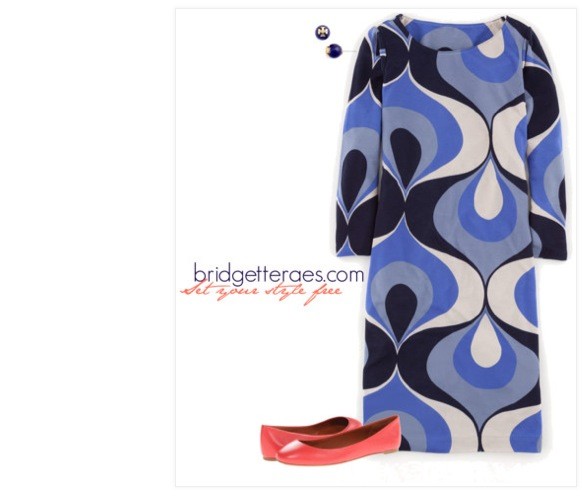 The easiest, and most obvious, way to dress mod is to look for mod-inspired prints, like this dress from Boden, which are usually very graphic, bold, modern, clean and sleek.  To further the mod look, I added simple ballerina flats from Via Spiga in a bold pink shade.  Not only were prints bold but the color combinations were, as well.  By adding the unexpected pink flats the outfit takes the look a step further.  Mod style also isn’t overly accessorized.  For earrings I just added simple blue studs from Tory Burch. 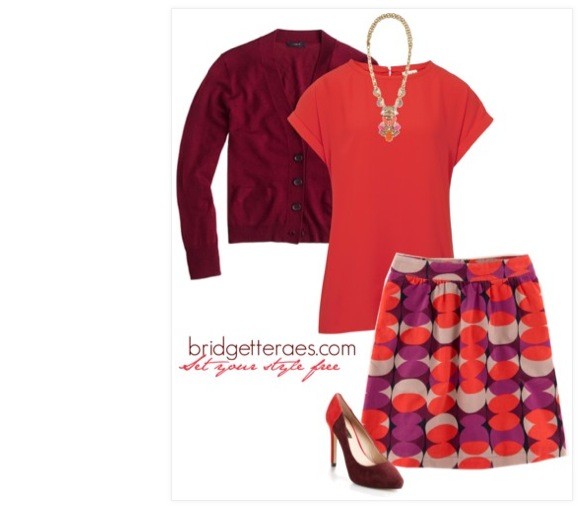 You can embrace mod without embracing mod, if you catch my drift.  Just because a certain trend is in doesn’t mean that you have to dress in a way that looks like it was lifted right out of the era.  For example, you can simply add a pair of colorblocked shoes (colorblocking is very mod), like these heels from Lord & Taylor to give any outfit a mod twist, like a little black dress, a suit or basic skirt and top.  However, you can also take it a step further and create a mod inspired outfit with creative color combining.  Here, using the colors of this mod printed skirt, a bold combination is created.  To this outfit I added a coral top from Reiss, a J. Crew cardigan in burgundy and a necklace from Stella & Dot.  This outfit may not scream mod like the first one, but it does pick up the elements of the style. 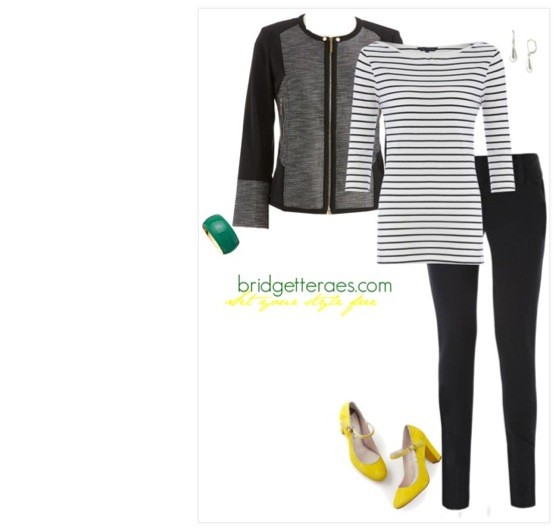 Typically, mod style is very bold and graphic.  High contrast color combinations of black and white are often used.  Considering black and white will also be a hot trend for fall, going the mod route using high contrast patterns will be easy.  But should you do it?  Before you load up on too much black and white, read this first.

Black and white mod is very graphic and severe.  That washy black and white print or flowy dress you own will not work.  Instead, look for clean lines and bold patterns.  A way to do it is with stripes, colorblocking or polka dots.  Here, I took a black and white striped French Connection top and styled it with a grey and black zipper jacket from Ivanka Trump and skinny black pants from Alice + Olivia.  As you can see, all of these pieces are modern and sleek, very mod.  Next, to further the mod style, I added colorful accessories in clean shapes, a pair of yellow stacked heel Mary Janes and a green bangle bracelet.  Lastly, I added a simple pair of silver dangle earrings.

For work, using mod as an inspiration is the best route to go. A small dose of this style goes a long way.  Not only can this style of dress be bold and distracting but, to do it professionally, small elements of mod is a wiser call, unless, of course, you are planning on starring in the next Austin Powers film.  Yeeeah, baby.

Want to add a little mod to your style this fall?  Check out these additional styles and accessories. 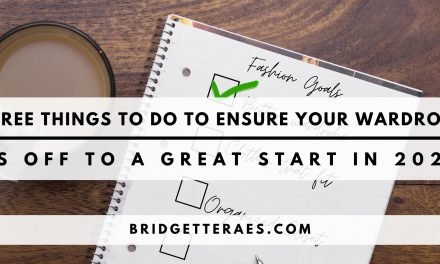 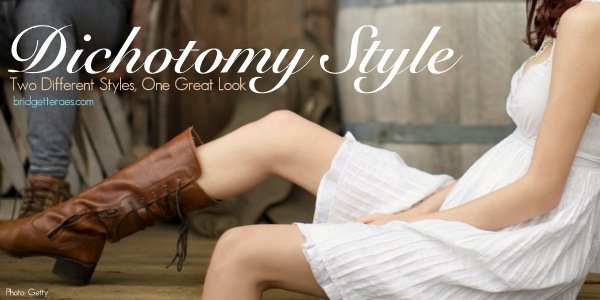 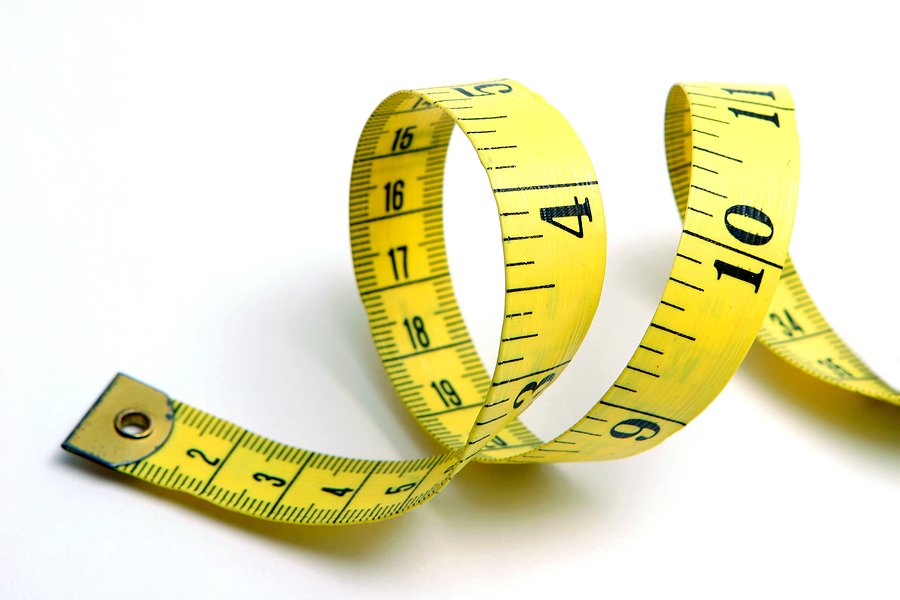 Stylish Boots for Large Calves: Yes it Can Be Done! 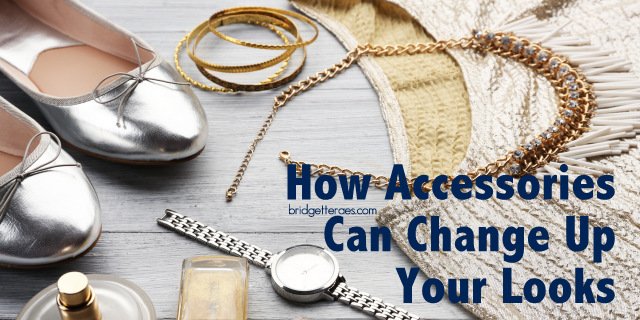 How Accessories Can Change Up Your Looks

[…] was also the early introduction into Mod Style, a 60’s trend known for bold, solid colored separates that were composed of blocks in […]