After a bit of a rest, I am back.  I hope you had a great holiday season.  In addition to it being the new year, today is my birthday.  I am 41.  Aside from the well-known downsides that come with having a birthday around the holidays, like getting gifts wrapped in Christmas paper, getting one present for both your birthday and Christmas, and practically having to beg people to celebrate one week longer after they’re completely partied out, it’s pretty cool to start the new year with a new age.  Everything feels so squeaky clean and fresh.

Regarding turning 41, it’s too early to have any real feelings about it.  One stark contrast between this year and last is that 40 was ushered in with some much excitement because it’s such a milestone age.  41 is just…41.  It just is what it is.  Plus my birthday is on a Monday.  How meh is that?  However, I quite like being in my 40’s.  So far, so good.  Although I don’t like the fact that it seems my hair is starting to gray in a pattern that resembles Pauly Walnuts from The Sopranos.

Unfortunately, during the holiday season my husband and I both got horrible colds.  With both of us planning on taking time off between Christmas and New Year’s, I suggested that he and I actually take a few days to really enjoy the city we live in, which most New Yorkers are way too busy to usually do.  However, between my mom’s relapse of her horrible cold on Christmas (and our spending several hours in a car traveling to my sister’s), and, Avery, my youngest niece’s, 103 degree fever that day, we had a feeling our time off would be spent primarily on the couch.  Thank God for the Walking Dead and Breaking Bad marathons on AMC.   This was not the plan. 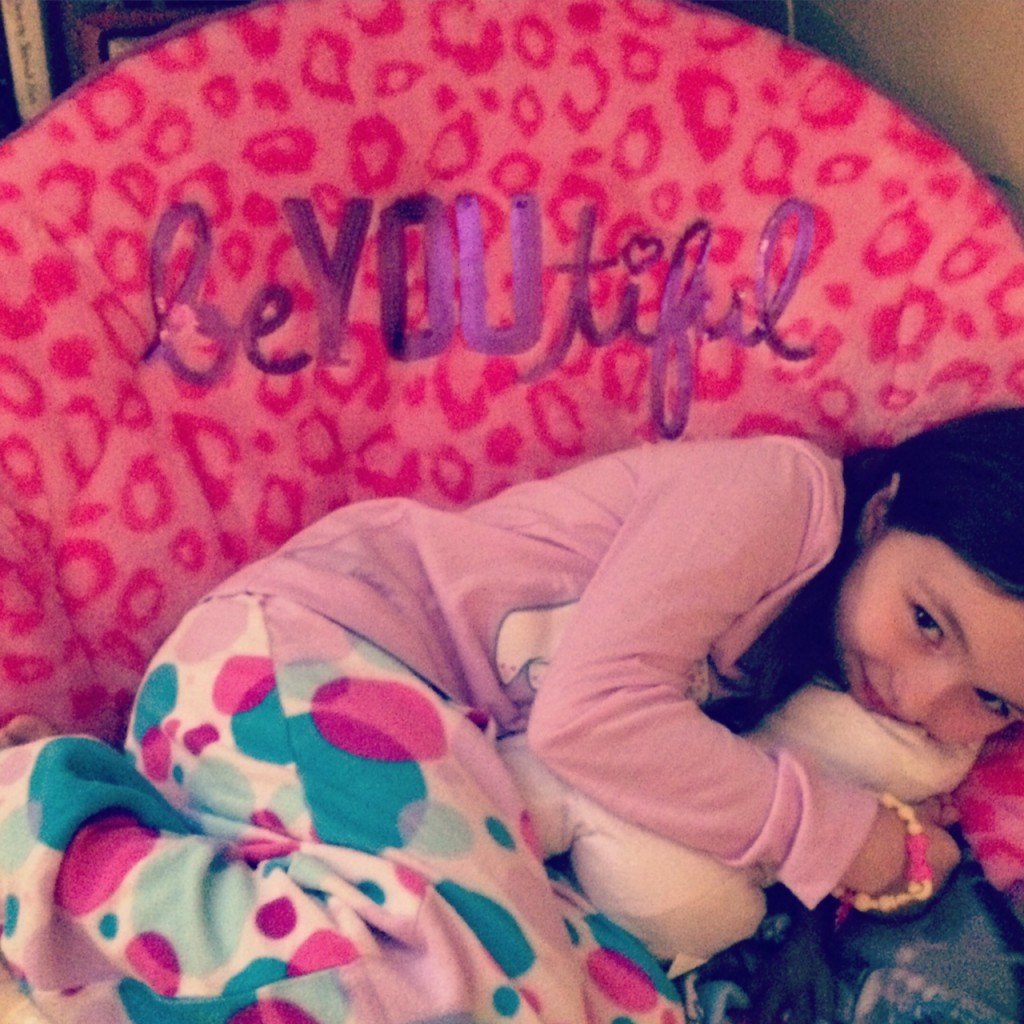 Don’t let Avery’s cuteness fool you, she had a 103 fever.

The holidays were still great, despite sickness.  My older niece got her first cell phone and we have since been texting each other constantly with stuff like this.  I mean, even if you are a pile of snot on the couch, how can this not make you happy? 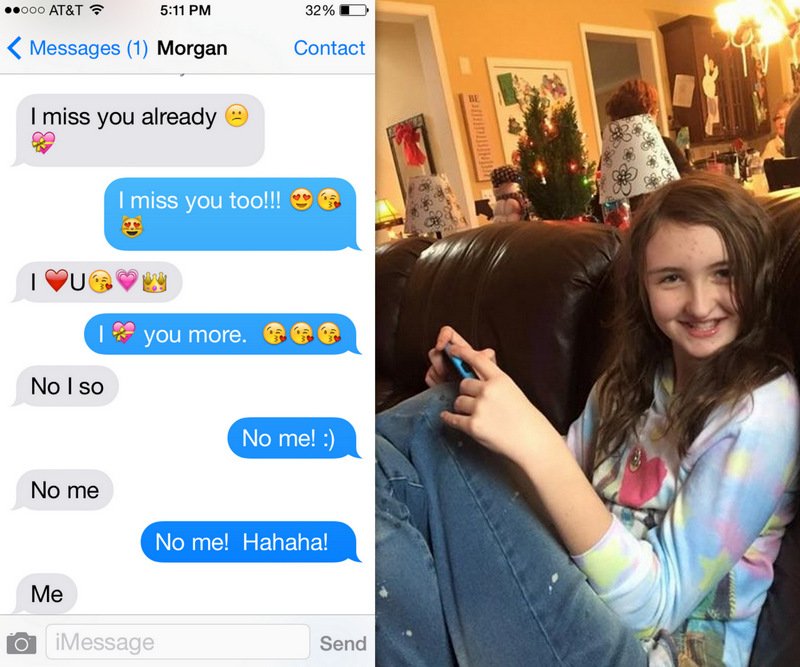 My niece, Morgan, and her new cell phone.

You make plans and God laughs

One of my favorite quotes is: “You make plans and God laughs.”  As we start a fresh year with a bunch of new year’s resolutions I think this quote is a great one to keep in the back of our minds.  As I described in my past week recap above, despite having plans to use my time off one way, it went how it went, and I can still say that I enjoyed my time off immensely.   Goals are good, resolutions are good, but it is important to remember that, all too often, life gets in the way.  This does not mean that you abandon all that you set out to accomplish, but to realize that the journey will never go as envisioned, it rarely does.   The only thing you can control is who you will be and how you will deal with what comes your way on your road to accomplishment. 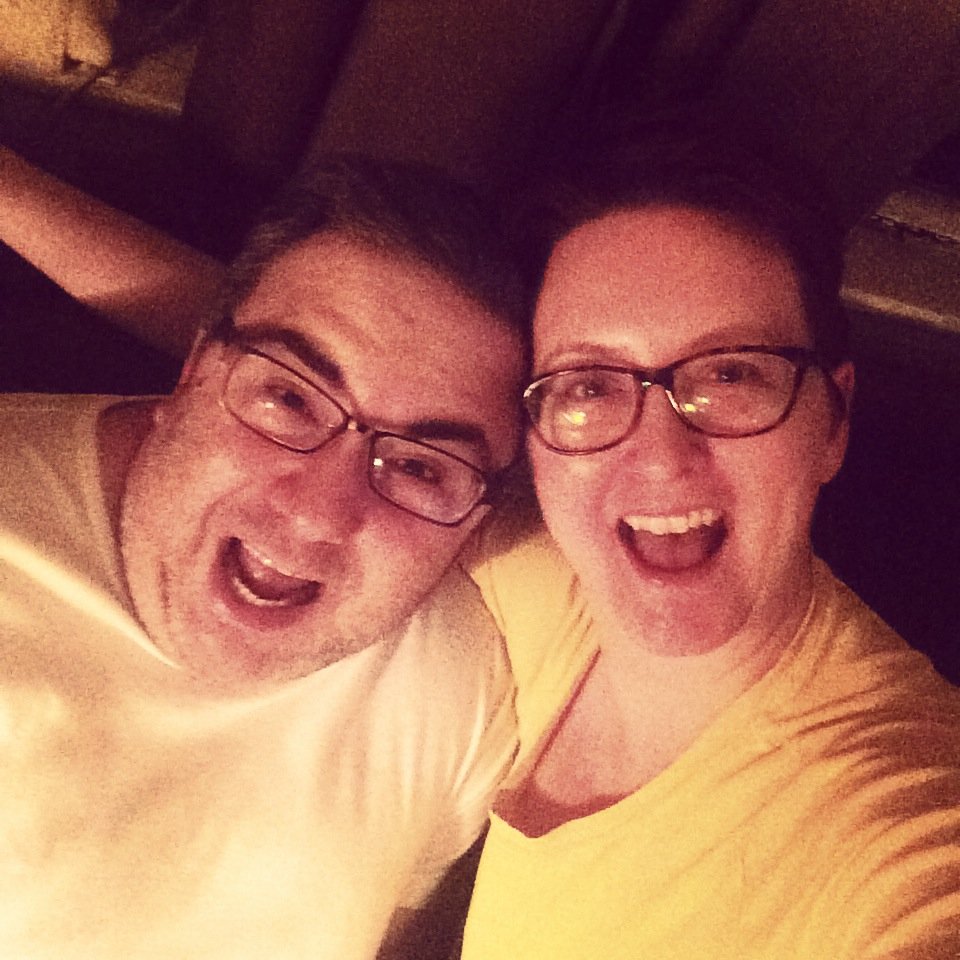 My husband, Frank, and I on New Year’s Eve at midnight. Even though we were both sick, we made the best of it.

So, as we start this new year together with you as a reader of my blog, just remember that this year won’t be perfect, you will have just as many setbacks as you will triumphs, that things will get in the way, be terribly inconvenient and will probably make your resolutions and goals seem impossible.  Just focus on being the best you, learn to laugh and not take it all so seriously.  You may not get to the finish line by December 31st, 2015, but you will certainly have a much more enjoyable ride.

Speaking of resolutions, I just wrote a post for About.com on how to use accessories to accomplish them.  Remember, it all starts with you, and if you can at least feel like the person you want to be through what you wear, you’ve taken on much of the battle. 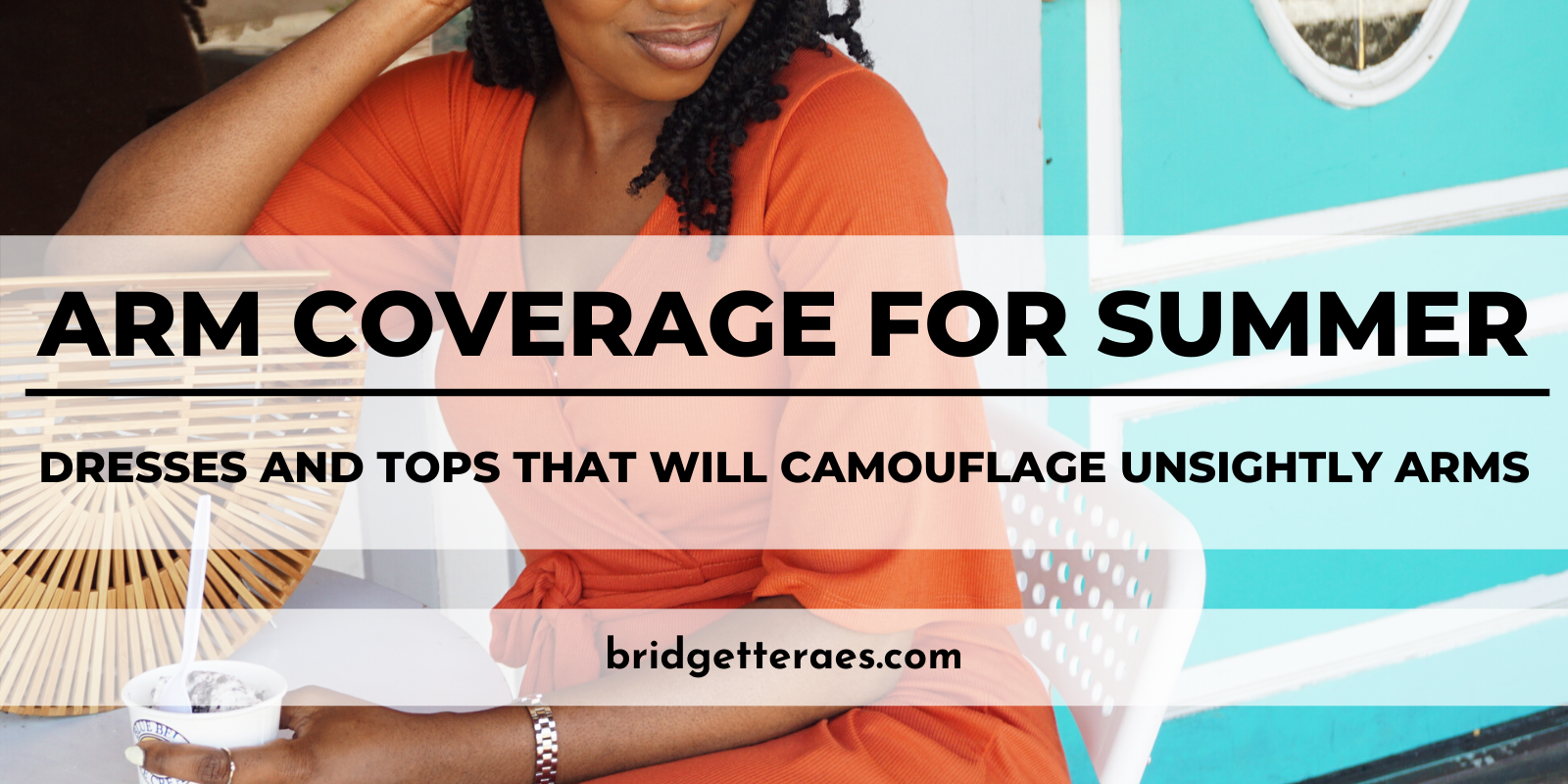 Arm Coverage For Summer: Dresses and Tops that will Camouflage Unsightly Arms 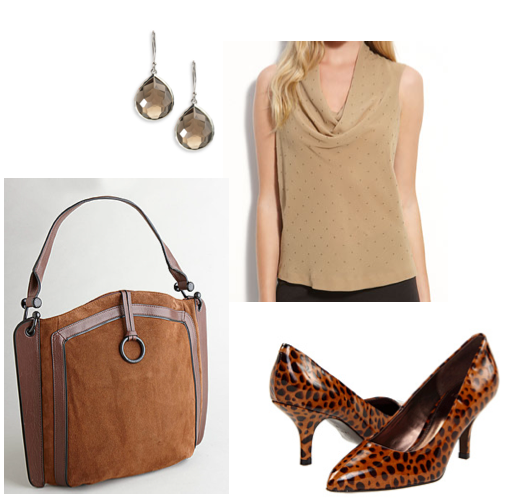 Where Are You Going In That? The Black Suit & White Shirt Dilemma 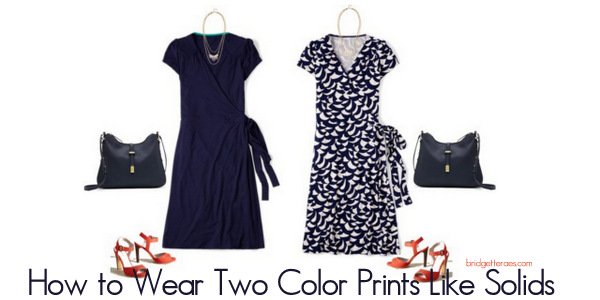 Wishing you the happiest (and healthiest) of birthdays!

Thank you so much!! Wishing you a great year!

Happy Birthday! It just keeps getting better! I am in my 60’s and can speak from experience! :). Thank you for your most informative blog! Yours was the first and still most favorite of the fashion blogs I consistently read. You have helped me define and re-define different aspects of my wardrobe. When I retired, I was determined to not fall into a sweatsuit rut. With your influence, I bought my first pair of cognac riding boots which has added a whole new dynamic to so many outfits! I could go on and on. THANK YOU, again! Happy New Year, too!

Thanks Charlene! Your kind words are such a gift for me today! I am glad you love your cognac riding boots. I love mine! Have a spectacular day and year!

Happy Birthday! We are birthday twins, I turn 48 today. I love reading your blog!

No way! Total yay! Happy birthday to you!!! Wishing you the best!

HAPPY HAPPY BIRTHDAY!!! I agree with Charlene, I’m 53 and it really does get better and better!!!!

Thank you so much!!! Yes, I can tell that the years do just better! Thanks for the reassurance and the wishes!

Happy birthday a few days late, Bridgette! My 4 year old’s birthday is January 1st (1/1/11, actually) and I agree that it’s SO hard to keep the celebrations separate and keep the partying going past New Years! When Afton was 2, we decided to give her “andahalf” parties to make a full separation from the holidays (and also to have outdoor things to do with little kids – no way I could have more than 2 littles in my house at the same time!) Thanks for all you do – I’ve learned SO much from your blog!

Hi Sheri! Thanks, it was just yesterday, 1/5/15, how cool is that? Not as cool as your daughter’s birth date, that is just awesome!! And, I would like to make it official that all kids should be called “Littles”, I love that!!!! I have this weird pet-peeve when people call their kids kiddos. I don’t know why, it just irks me. Haha. I think the “andahalf” parties are great. I still have a goal to celebrate my birthday in a warm climate. One day. Thanks again for the birthday wishes and happy birthday to little Afton!

Happy belated birthday! Thank you for sharing your many gifts with us. I hope that you continue to be blessed with love and a happy family, and add some healthy time off this year!

Hi Jen! Thanks so much! I really do feel blessed. My biggest focus this year is balance. I really had none last year and I am trying to figure that out. Hopefully by my birthday next year I will have a better sense of things. I appreciate your kind words and birthday wishes! Wishing you the happiest of 2015!