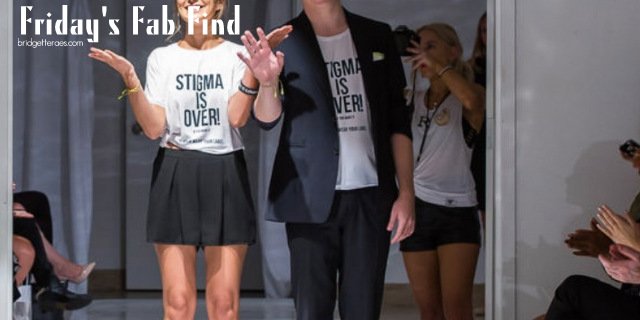 You may have heard actress Patty Duke passed recently. I was never a big fan. The Patty Duke show was before my time.  However I will always admire her for her incredible courage in coming as as someone who suffers from mental illness in her groundbreaking 1987 autobiography Call me Anna (She was born Anna Marie but had her name changed, by her childhood managers). In her books she discussed abusing alcohol and even attempting suicide as a way to cope with her then undiagnosed bipolar and manic depressive disorder. In her later years she worked tirelessly lobbying congress and advocating on behalf of people suffering from mental illness

It still seems shocking to me that in 2016, there is still such a stigma about mental illness, as if it’s a flaw of character, rather than a chemical imbalance. Recently on the SciShow Hank Green discussed how incorrectly using terms can actually do damage to the very real people who suffer from psychological disorders.

But that’s not to say anyone suffering from mental illness should be ashamed of their condition. I’ve found a wonderful website with a noble goal: to start a conversation about mental illness and to eliminate the stigma called Wear Your Label.

Erasing the stigma is the first step to ensuring people aren’t afraid to get help. Not being afraid to acknowledge you suffer from mental illness is also important because it reminds people they are not alone. That last one is critical.

Because depression lies. It tells you, you are all alone. That no one else  has ever experience what you have. And that’s just not true.

Buying items from Wear Your Label is so important for three reasons:

And as someone who suffers from periodic bouts of depression, telling victims of that disease to “Cheer up” is the worst thing you can possibly say.  Check out Where Your Label here. 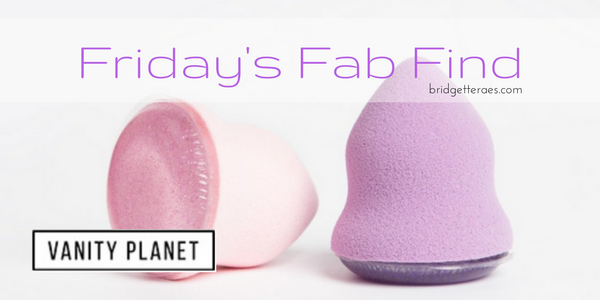 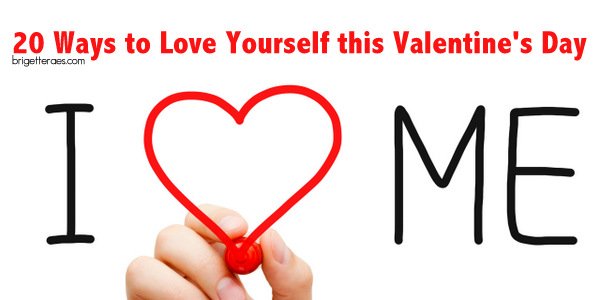 20 Ways to Love Yourself this Valentine’s Day 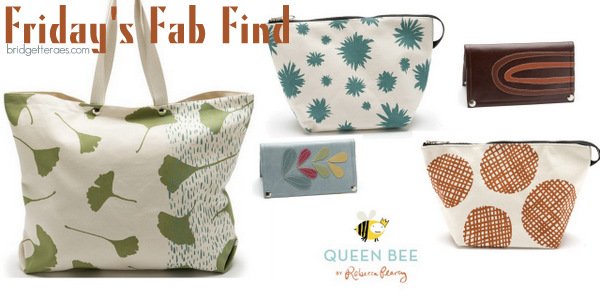 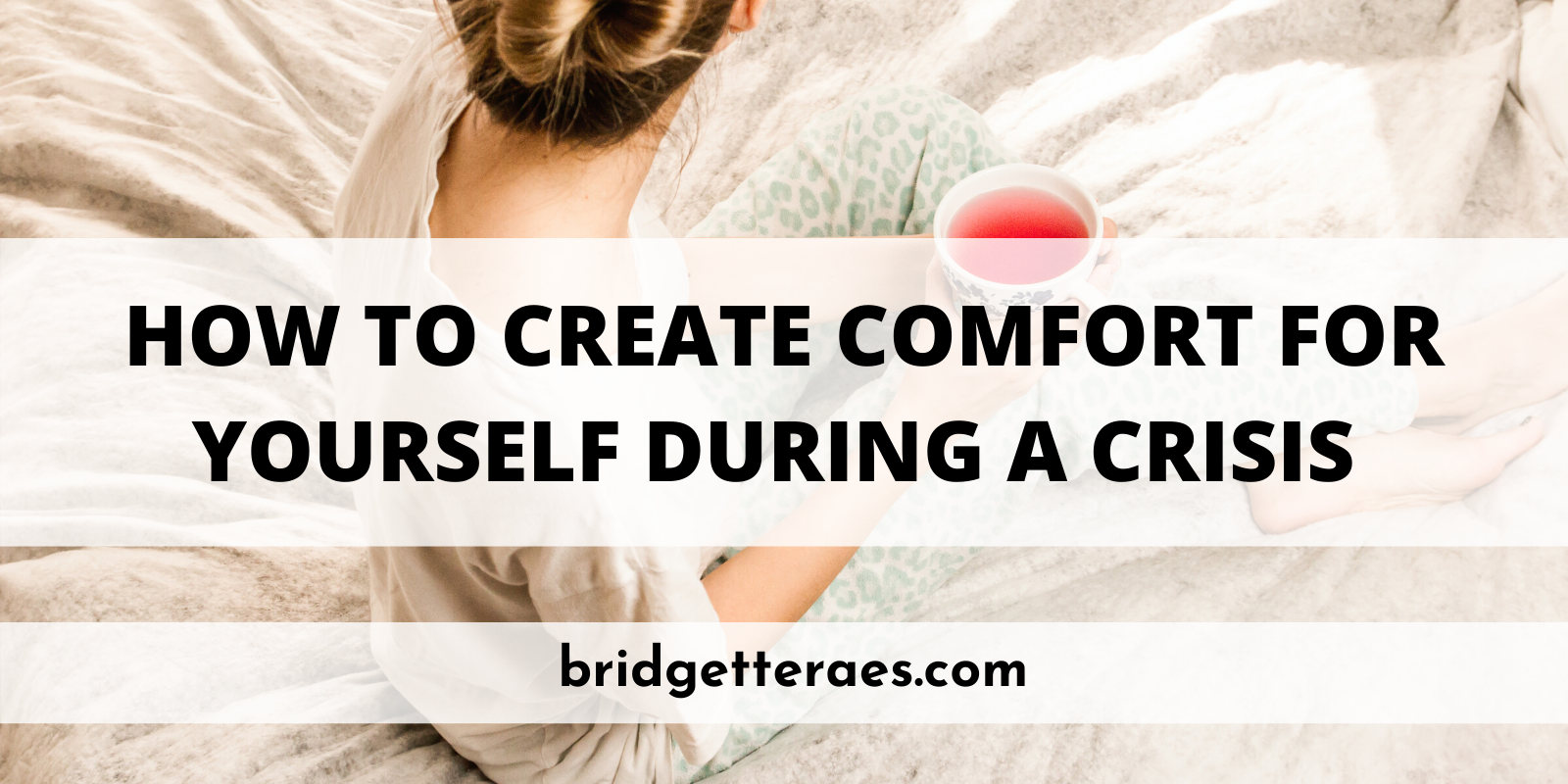 How to Create Comfort for Yourself During a Crisis

I’m of the generation that does remember Patty Duke fondly, but it’s not for her TV show; it’s for The Miracle Worker, with Anne Bancroft. If you’ve never seen this film, do yourself a favor and watch it on Netflix. You will understand why many of us reacted with such shock and sadness when we heard that Patty Duke had died. An amazing classic movie.

The Miracle Worker is one of my favorite movies of all time. She was brilliant. Such a great movie