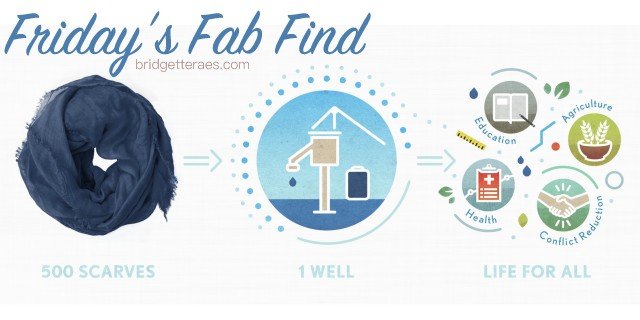 Bridgette Raes has a pet peeve. It’s one we share.  For as long as I can remember, there has been this stereotype, you see it on TV, in movies, that says; an interest in fashion = stupid. The most obvious example is Hailey on TV’s Modern Family.

The fashion industry is estimated to be responsible for 250 billion dollars’ worth of spending the in U.S. ALONE. One flick of Anna Wintour’s wrist can destroy a company (but I’m sorry Anna, culottes are not coming back. THEY ARE NOT).

And, of course, the fashion = stupid attitude can only exist if one pointedly ignores the extraordinary amount of good fashion can and does do.

Obakki Foundation,  a Vancouver-based not-for-profit, with active projects in South Sudan and Cameroon, Africa, has built ten clean water wells (and counting!) in South Sudan through its popular Scarves for Water program. In total, the Obakki Foundation has built or rehabilitated 820 wells in the country, giving an estimated more than 1 million people access to clean water.  Check out their website.

The Scarves for Water program has just launched its 16th limited edition scarf – Brick. The sale of 500 of these beautiful scarves will bring clean water to the village of Mayen Atol. Right now, the people of the village and the nearby brick-making facility rely on contaminated water from hand-dug wells. The production of bricks provides jobs for the village and are essential for building homes to protect families from hyenas, snakes and other wild animals that break through less sturdy huts. Water is a key component to brick making and a hand pump would mean increased production that would benefit the local economy. It would also mean that they would have access to clean water rather than having to drink the contaminated water.

These lightweight scarves are perfect for summer evenings and  cool breezes as summer turns to Fall.
There are other scarves available – Foundation Red (Malual Chum), Noir (Village of Matangai), Cobalt (Village of Nyaga), Sand (Village of Mayike) and Maize (Village of Makernhom) – with several of them close to being sold out.

Since the Scarves for Water are limited editions, once 500 have been sold, each color is considered “retired” and will never be sold again. (Obakki Foundation Red is the only ongoing scarf colour.) Those who buy a scarf can sign up for updates on the people of the specific village that their scarf helped to support. They also have the opportunity to send photos and video messages to the people of that village when Obakki Founder Treana Peake visits to check on the community’s progress. And the villagers send messages back to their own “scarf community.”

Check out our chic leaders advice on scarf wearing here, and then it’s time to Shop!  Check out the Obakki Foundation here. 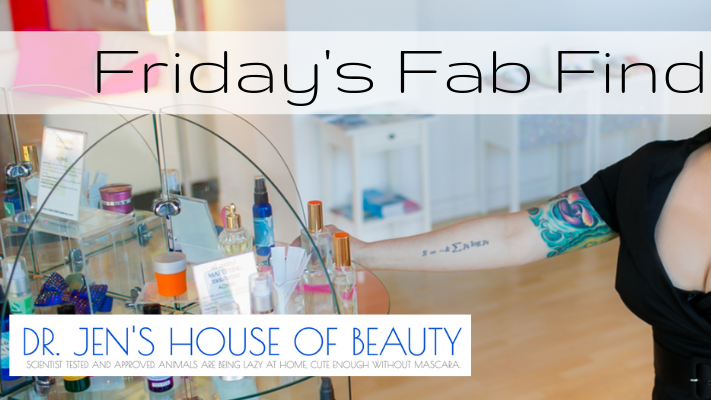 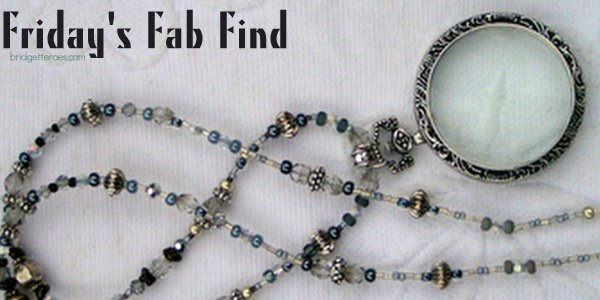 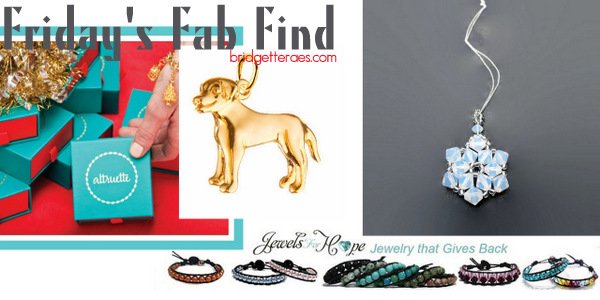 Bridgette, thank you for sharing. I was looking for a gift for my neice’s 21st birthday and this was perfect. She will love the scarf and the story behind it. Of course, I had to buy one for myself too.