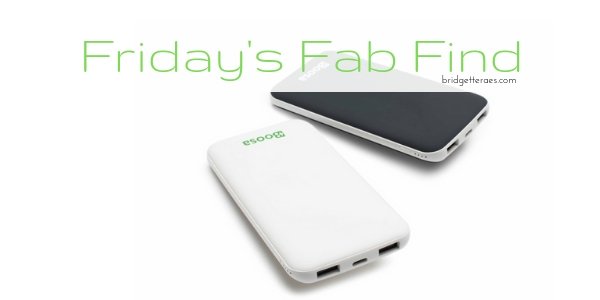 One afternoon coming home to my apartment building a man with a suitcase was inside the lobby. He was visiting a friend and he knew THIS was her building but he didn’t have her apt number. His phone was dead. Did I know someone named Sheila? I didn’t but I did know maintenance hid the lobby’s only working outlet behind a painting. He was so grateful. A few minutes later and he was able to call his friend and tell her he was downstairs.

Last month I was on a disastrous trip to Boston. Snow had made the trip have huge delays and I had just missed my bus. I spent a depressing 20 minutes crawling around South Station looking for an outlet. My phone was DEAD.  I finally found one and spent a solid sitting on a freezing floor (eternally grateful for Greyhound’s free Wi-Fi) charging my phone.

This holiday season you don’t want to get caught with a dead phone, but what if you can’t find an outlet? What if you’re at your in-laws and all the outlets have been claimed?

You need a boost, or more accurately a Boosa.  Visit their site here.  h

A Boosa is a fantastic power bank that is super easy to use and slim enough to take up barely any room in your purse or carry on. No need to turn it on. Just plug a phone into it and the Boosa turns itself on and starts doing its thing. Too many times with other power banks, I plug into them and forget to press the button to turn on the device. MY PHONE NEVER CHARGES. I wake up and it’s at 1% before a long day out of the house. That’s a total nightmare, but plug into Boosa and that will never happen.

But do I really need a power bank? Yes. You do. The question ‘do I really have to put life vests on my boat’ shouldn’t be saved for that moment you’re treading water in the Atlantic. And you know sooner or later the situation will arise and you’ll be kicking yourself for not picking one up.

Use the code RAESBOOSA to get 10% off at checkout! Code is good through December 31st. 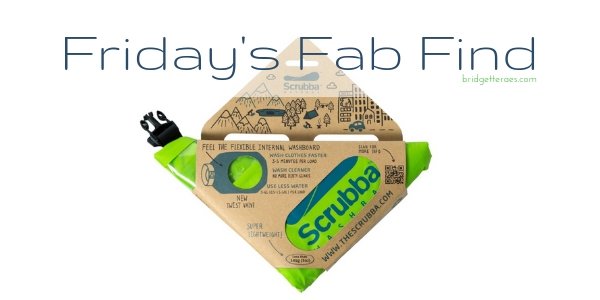 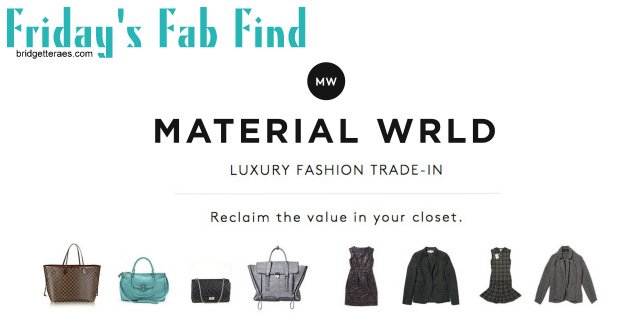 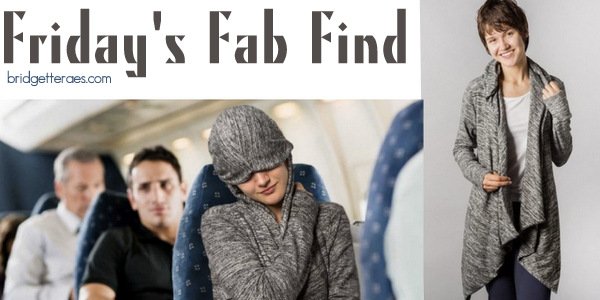