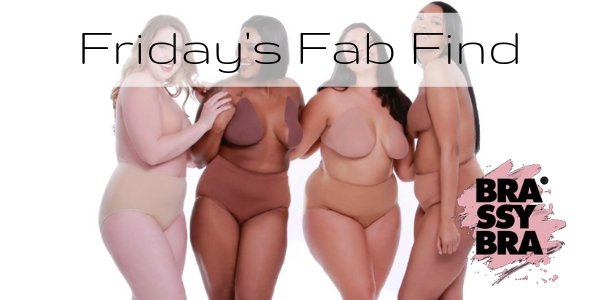 For me, puberty came early. I got my period months before we were shown the film in class, where a girl is terrified to roller skate because she’s having her period. Her friend talked her into skating and she managed to not die.

Likewise, my boobs arrived early. I was a B cup in 5th grade. I’ll never forget the summer that followed. All my cute sundresses were out because their spaghetti straps couldn’t hide my bra straps.  My mother refused to buy me a strapless bra. When I could buy my own strapless bra, I discovered it was only a matter of minutes before it became a very uncomfortable belt.  The item that had provided support without straps was a full corset and, DAMN, those things are UNCOMFORTABLE. Not to mention crazy expensive.

Brassy Bra is an amazing invisible adhesive bra that has no straps and can be trimmed so they’ll be invisible under pretty much any clothing and goes up to a size G! Check out their site here.

Brassy Bra is a large patch that you apply to your breast and it adheres directly to your skin. It’s comfortable, breathable, dance proof and waterproof! And it comes in 5 different colors so it will match your skin.

You can even swim in a Brassy Bra! I had pretty much given up swimming because I couldn’t find a comfortable bathing suit that supported my chest. Problem solved.

Yes, removing Brassy Bra can be a little uncomfortable, but using a touch of baby, coconut or even olive oil in a pinch loosens the adhesive. You can get three pair for $38 and they aren’t reusable. This means it’s roughly $13 for each usage. They not for everyday use but for special occasions.  But I’m stocking up so come this summer I can wear some backless dresses!

Brassy Bra had very generously agreed to provide THREE readers with a free sample of Brassy Bra! Just leave a comment and say why you can’t wait to try Brassy Bra and you could win!

How to Wear a Trench Coat on an Hourglass Shape

My Style Advice in the Press Last Week: People StyleWatch, Shape.com, and a Few More 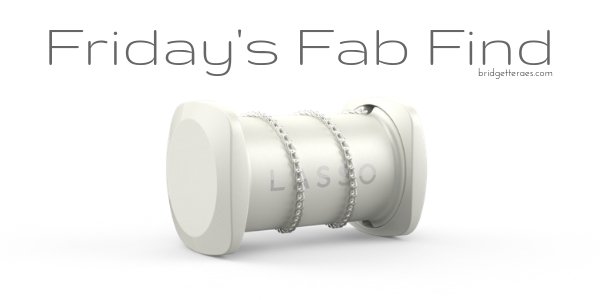 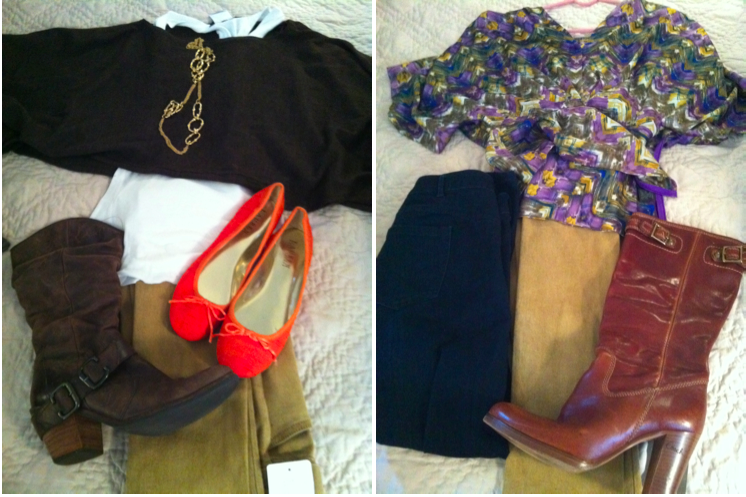 Behind the Scenes: Mrs. Fabulous Gets Ready for Fall Fashion