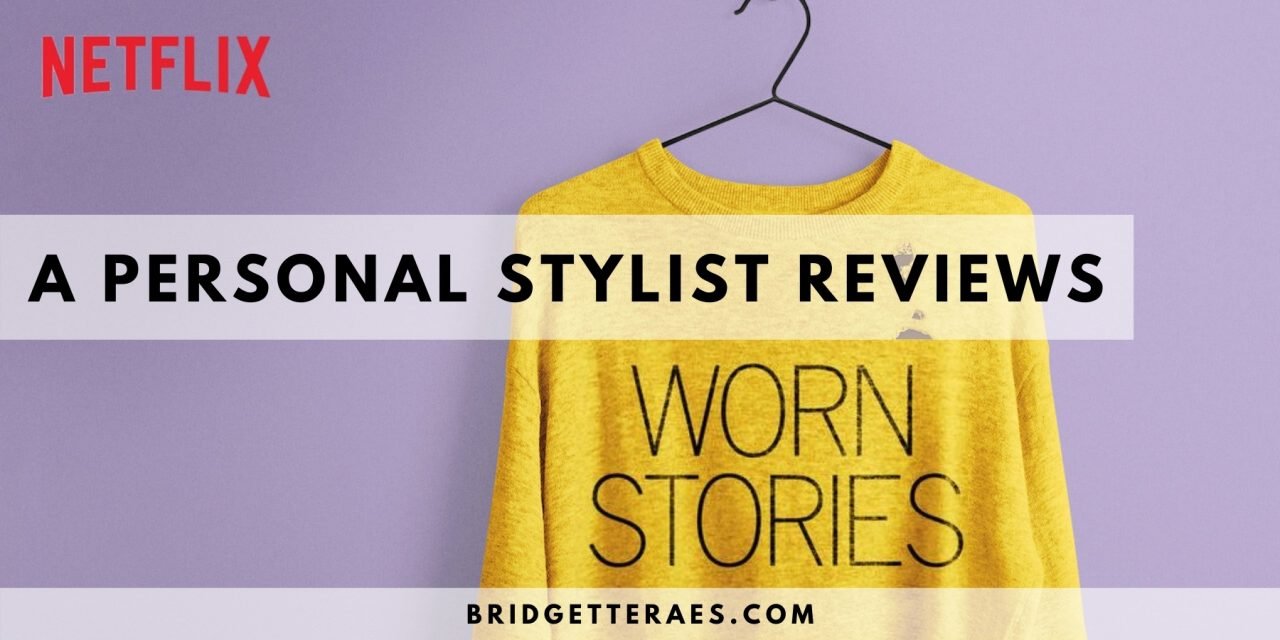 When I tell people I am a personal stylist, I always feel like I need to add a qualifier. There are those who seem to categorize me as shallow, vapid, and with misplaced priorities, and/or who make the assumption that fashion is all I obsessively think about. None of this defines me but I can’t blame people for thinking these things. When people in fashion are portrayed in the media, this is about all we get. Therefore, the irony is not lost on me that Netflix’s new limited series, Worn Stories, based on the book with the same title by Emily Spivak, is proving just how connected everyone is to their clothing and what they wear. As a personal stylist, I felt it was a duty to sit down and watch this series, more like a research project than a form of entertainment. It’s an easy watch comprising 8, 1/2 hour episodes that can be viewed in one long sitting if you have a decent stretch of time. With my laptop open, I took copious notes during my entire watch.

Each episode in this limited series centers around a theme, like, community, love, chance, uniform, and survival, with four main stories in each about the significance of one treasured piece of clothing. Peppered between these larger stories, there are smaller interviews on each theme. One of the producers is Jenji Kohan, of shows like Orange Is the New Black and Weeds, and the format is delightful and includes beautiful animations and recreations of each story that helps really pull the viewer into the experience.

As I was nearing the end of the series, I wondered why society doesn’t put the stock in clothing like we do art, poetry, photography, or even a scent that connects a part of ourselves. Clothing is the lifelong traveling companion that shares in all our adventures and experiences and is something tangible that can connect us to who we are, where we have been, or where we want to go. Well except maybe for nudists, a community of people that were featured in the first episode in the series. But even with the nudists, you could say that their nudity was no less significant to them than an article of clothing was to the others featured. Nudity for these nudists represented a certain truth, an inner to outer connection, or a way to feel fully expressed just as the clothing did for the others. It puts a fine point on the series as a whole that it’s not so much the item itself that is significant as much it is what each piece represents to the wearer. For the nudists, a lack of clothing was their clothing.

To say that clothing means the same thing to each person would ultimately be missing the whole point of Worn Stories as there were just so many takeaways. For some people, wearing a particular piece of clothing helps them feel a part of a community and find recognition, like the moment one man recognized himself the second he put on a pair of heels, or the Muslim guy of Kurdish descent who still has a pair of his first childhood football pants because his love of football and playing the sport represented the moment he felt a part of his southern, primarily white community. A more recognizable part that clothing plays is sentimentality or a way to connect with our loved ones and there were many stories throughout the series that touched on this, like the airbrush artist who makes memorial t-shirts for those grieving the loss of loved ones, the astronaut’s connection to his Columbia t-shirt that signified the moment he saw the possibility of what could be, the handsewn neckties made by a man’s grandmother, or the father who wears his deceased son’s hoodie and uses ghost hunting equipment to continue to make a connection with his beloved child.

Yet it was the prison stories that really drove the series home for me. We had Rudy, a man released from prison after 41 years. We got to see the moment he changed from anonymous prison clothing to streetwear. It was hard not to get weepy. For him, getting new clothes represented getting his identity back. There was also the prisoner who learned to sew while incarcerated and altered his prison clothing. As he says, “prison clothing represents the worst moment of your life,” and when he altered his prison uniform it helped him find his identity again which helped take him to other places and imagine new possibilities. He’s now out and studying to be a fashion designer. The series takes a big swing at the end with another prison story of a woman who made a quilt out of scraps of clothing for her young son and sent it to him to keep the connection alive. It took 40 years for this family to be reunited again.

All that said about uniforms, the Worn Stories also dedicates a whole episode to the significance of them and what they can represent in a positive way. By far my favorite story was of Patrice, a magical woman with slight disabilities who has been a crossing guard for 27 years where, for her, her uniform represented a goal. There was also an artist who works for the Metropolitan Museum of Art who sees her uniform as a way to be an anonymous observer, and how Congresswoman Frederica Smith Wilson uses her “uniform” of a matched ensemble, complete with a hat, to stand out and be heard as a black woman in congress.

There are plenty of stories that we all relate to, the “I was wearing this when this happened,” or a “because of this article of clothing this series of events occurred” that seem to infuse these articles of clothing with significance, like a pair of shoes that re-sparked a past relationship, a pair of boots a person was wearing when that famous flight he was on landed in the Hudson River or a handkerchief a man carries from his former wife.

As a personal stylist, I see the power of clothing all the time and it truly is the thing that makes my job more enjoyable. I have watched clients embrace bigger lives, let go, reach goals, and engage with the world differently simply by changing what they wear. Clothing can be like comfort food, a way to honor the past, a way to discover who we are or help us see ourselves differently. We can use clothing to stand out or disappear, to be ourselves or to lose ourselves. It can be validating, affirming, a way to find our people and the catalyst we need to spark change. Whatever or however the clothing we wear affects us, it has meaning, and Worn Stories validates that. It’s definitely a must-watch. 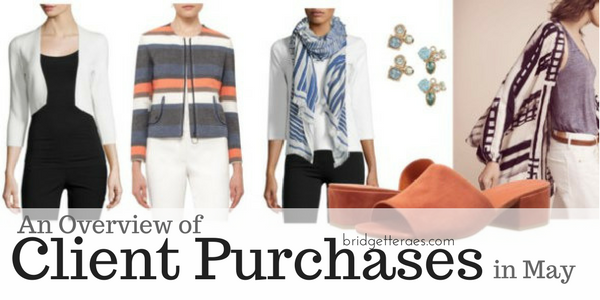 Client Purchases in May 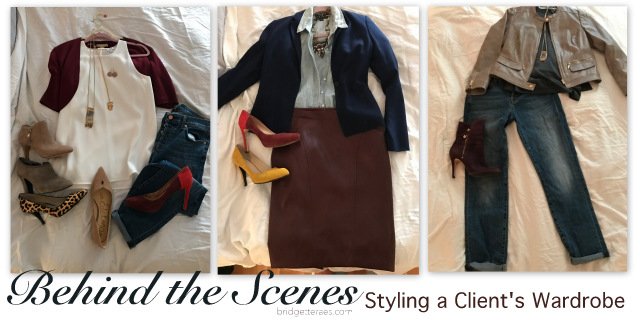 Behind the Scenes: Styling a Client’s Wardrobe

I think you make good points and to all who pass judgement, I say they are not fully informed. My dad once called my life work “s…t” because he thought I helped what he thought was poor (no good) old people. I just let it pass. Later on in life, he saw what my work was about when he himself needed services when my mom had dementia. He even asked for my business card. I did not celebrate because in my heart I knew all along what my value was. I think you do, too, and appreciate the essay you shared. You are a good writer.

It was a powerful series. Clothing can be so transformative, as the series beautifully depicts. Anyone who does not see clothing as a form of artistry and creative self-expression should consider visiting the Costume Institute at the Met!

I watched the first episode last night, I wanted to read your post, but I wouldn’t do so without first watching at least a bit of the show! Interesting show, it has me thinking about some of the items in my closet and why they’ve lived through many closet purges 🙂